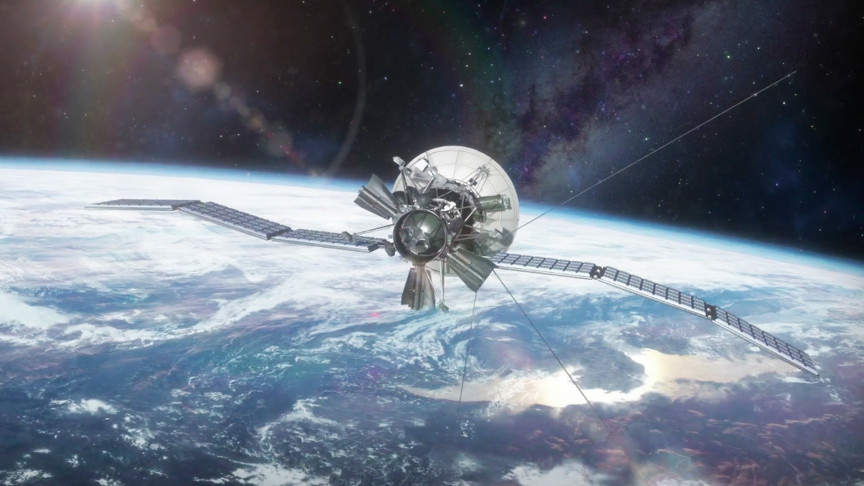 As the devastating events of Australia’s bushfires have shown, fires in remote places can burn and spread at astonishing speeds for hours without an end before they’re reported by observers. In some cases, a fire may remain unknown to authorities until it’s just too late to stop it.

In Australia’s case, while firefighters are trying out new methods to detect fires more efficiently, most bushfires are still reported through Triple Zero, which is the emergency phone number there for police, firefighters, or ambulance.

Now, a new system that might enable firefighters to tackle fires more efficiently and within minutes before they spread is in the works. A Queensland-based company, Fireball, has come up with the first purpose-built satellite for fire detection in Australia.

The satellite, which will be a comprehensive system with ground-based cameras and aerial drones, is set for launch a year from now, as reported by ABC News. This satellite will be the first of a constellation of 24 that will be utilized to monitor Australia.

According to Fireball‘s website, the system will be able to detect the fires three to six minutes after they start, thus enabling firefighters to swiftly evaluate fire conditions.

How does the system work?

In order to deliver this promise, Fireball’s system uses the same methods that are also used to spot supernovae in faraway galaxies. Its story goes back to the 1990s when astrophysicist Carl Pennypacker at the University of California, Berkeley witnessed a bushfire and wondered whether the satellite telescope he was using to study the Universe could be utilized to detect small fires on Earth, according to a press release by the university.

Building off of that idea, Professor Pennypacker and his team came up with the concept of using satellites and drones to capture images in the 3.9-micron band. All fires emit this wavelength of light that is invisible to the human eye. So a computer would spot the fires by comparing the recent photos to the new points of light in the 3.9-micron band, thus detecting a new ignition.

The idea was patented by the University of California. Then, Professor Pennypacker set up his own company, Fireball, and licensed the technology. Australia is not the company’s first rodeo since, during the 2020 California fire season, the system was able to detect 850 fires.

Moreover, while early detection is especially crucial when managing bushfires, the whole world will probably need some sort of an automated fire detection system as the summers grow longer and hotter with climate change. With catastrophic bushfire seasons predicted to become more frequent and intense, stopping small fires before they grow into big ones might be of utmost importance in the coming years.