Australian Engineering Excellence – Who Made the Cut? 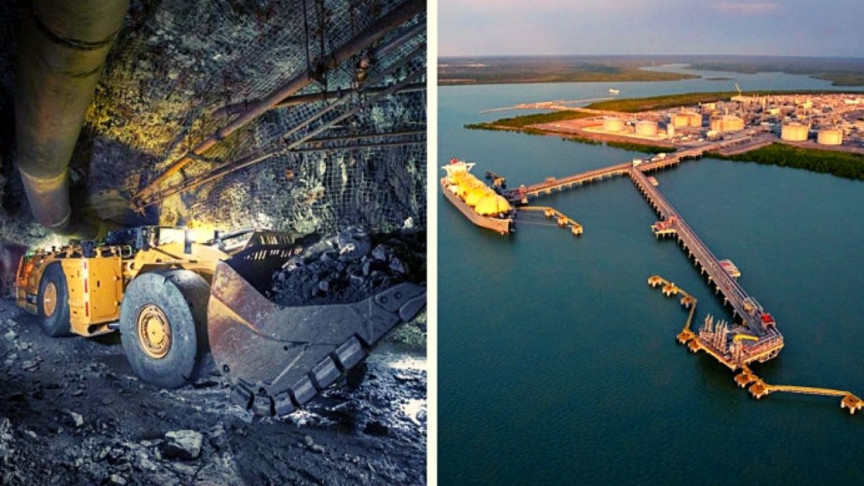 Australia celebrated its most innovative engineering projects this week — along with the brilliant teams behind them — during this year’s Australian Engineering Excellence Awards, according to the official website.

For the first time, the ceremonies were held virtually, but this didn’t kill the vibe for the talented engineering teams who surged to the top.

Like any other competition, project teams submit their entries locally and are assessed by a Division judging panel against key criteria. After the entries are shortlisted, they go through a rigorous judging process to compete for one of the highly-coveted six Australian Engineering Excellence Award titles in their Division. One winner was selected to represent their location as a finalist for the Sir William Hudson Award, the top of the top.

Before we learn who the winner is, let’s take a look at three of our favorites.

One of the projects on the Sir Williams Hudson Award finalists list is the Sydney Metro Northwest station, which made a stunning addition to the Sydney area.

No one would complain about train stations competing for the nicest public experience.

Hailing from Queensland, SSR-Omni is the world’s leading slope stability radar technology. As a Sir William Hudson Award finalist, it monitors and detects movement, in addition to potential collapses across open-cut mines and tailings dams, areas that can be very dangerous.

The SSR-Omni can scan 360 degrees, taking 37 million measurements in a 6.95-mile (11.2-kilometer) diameter, and it tracks the movement of rock and ground to within a 0.0004-inch (0.1-millimeter) magnitude of precision — within only 40 seconds. It can even predict potential collapse.

Enter Project Gilghi — from Aurecon and Ampcontrol. Based in Newcastle, Australia, the project is changing the lives of people living in remote communities across Australia.

Additionally, the plant can take water from groundwater, rivers, lakes, and oceans — and turns it into drinkable water.

Finalists and winners are awarded a lot of great benefits.

The finalists and winners at the Australian Engineering Excellence Awards receive a lot of great perks — not to mention the prestige and recognition associated with the AEEA.

Finalists receive an official badge for social media and email signature, in addition to AEEA website listing, inclusion in the finalist announcements to Engineers Australia networks, and a project showcase during the division virtual award ceremony, streamed live to Australian and international attendees.

At the same time, finalists are given access to the Engineers Australia Network, an interview used in promotion for the Pinnacle Awards event, and, of course — an official trophy and certificate. For the full list of perks, be sure to stop by the AEEA website.

It’s interesting to wonder whether our own engineering prowess would make the cut. Until we try, no one can say, but sometimes a little inspiration goes a long way.