Australia Releases Code of Practice to Make IoT Safer for 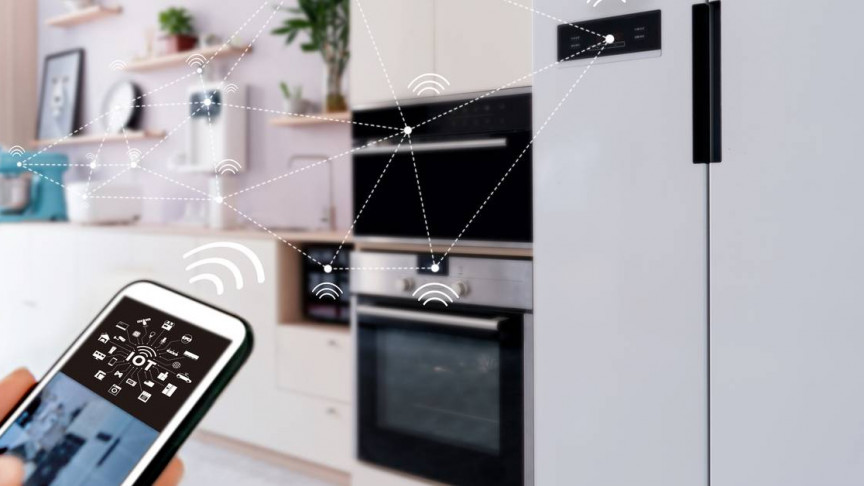 The Internet of Things (IoT) is great when it comes to making our homes ultra-comfortable and connected but it comes with many vulnerabilities. Hackers can use these vulnerabilities to perform a bunch of illegal activities to make our lives miserable, from spying on us to stealing our data.

RELATED: FUTURE OF THE SMART HOME: 11+ INNOVATIONS THAT COULD CHANGE THE WAY WE LIVE

Now, Australia is seeking to protect its citizens against such actions by introducing a code of practice.

The code is a great step forward in securing IoT devices but it comes with one flaw: it is, for now, voluntary which means businesses are not required to implement it. The reason why that is so dangerous is that its mere existence lulls citizens into a false sense of security, one that they won’t be privy to if manufacturers refuse to put the measures shared in the document into action.

You might be asking yourself what danger these smart devices may actually pose but think about what could happen if someone dangerous knew when your lights were on and off. They could from there deduce when your house is open to being burglarized.

Even worse imagine someone wanted to cause real harm and turn on the gas while disabling the gas alarms. These scenarios may seem far fetched but they are plausible realities. As such, it might be time for Australia and the world to implement more than a voluntary IoT code.