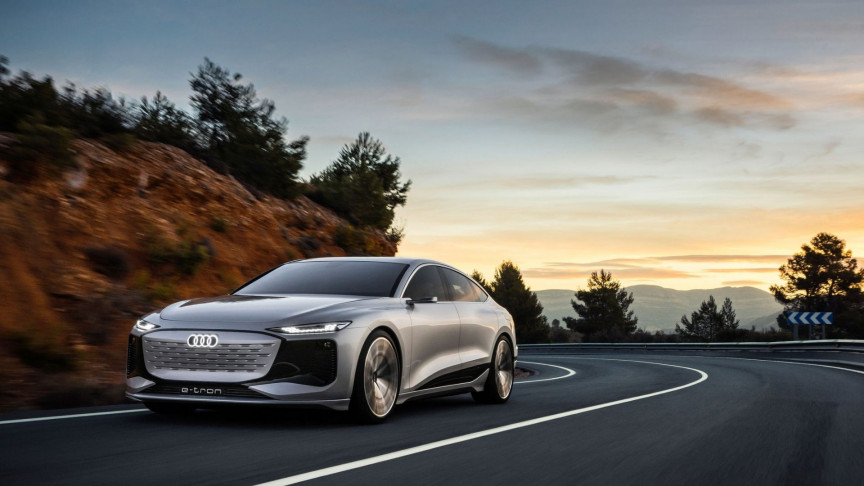 As countries try to severely impact their carbon emissions, multi-national companies are also pitching in to make the world a less polluted place. Ingolstadt-based German car manufacturer Audi has declared a deadline for its combustion engine designs and plans to release only electric drivetrain models starting 2026.

From a modest 10,000 units in 2010, the number of electric vehicles has ballooned to 7.2 million units in 2019. The International Energy Agency estimates that nearly 47 percent of these sales took place in China. However, electric cars now occupy a 1% market share in at least 20 countries. As governments promote the adoption of electric vehicles, automotive manufacturers are also responding to changing market preferences.

As the CEO of Audi, Markus Duesmann, acknowledged, “The pace of change in our society is rapidly increasing. That’s why we’re accelerating our own transformation,” as Audi adopted a global strategy to move to e-mobility. “We don’t simply develop technology for its own sake. It must be consequential and effective in keeping the world moving”. Audi’s motto of “Vorsprung Durch Technik” (Progress Through Technology) is now being repurposed to solve problems of carbon emissions and global warming, the company said.

To this effect, the company not only plans to stop the production of gas-powered combustion engines by 2033 but also wants its electric cars to be zero-emission drive systems. At a larger level, the company wants to align its business with sustainable activities such as climate change mitigation, protection of finite resources as well as socially responsible practices.

Apart from an electric drive train, Audi wants to deliver a holistic mobility solution powered by a seamless ecosystem that will deliver autonomous driving in the future. The forward-looking corporate strategy was derived after months of analysis of over 600 global trends in the mobility sector. Led by Chief Strategist Silja Pieh, the research team took inputs from over 500 Audi employees at various hierarchical levels and major markets such as China and the US, the press release said.

Apart from a shift in power train, the four rings brand, also plans to re-engineer steering angle requirements, hand torque, and acoustics in their vehicles to deliver a unique driving experience for their customers in the future.