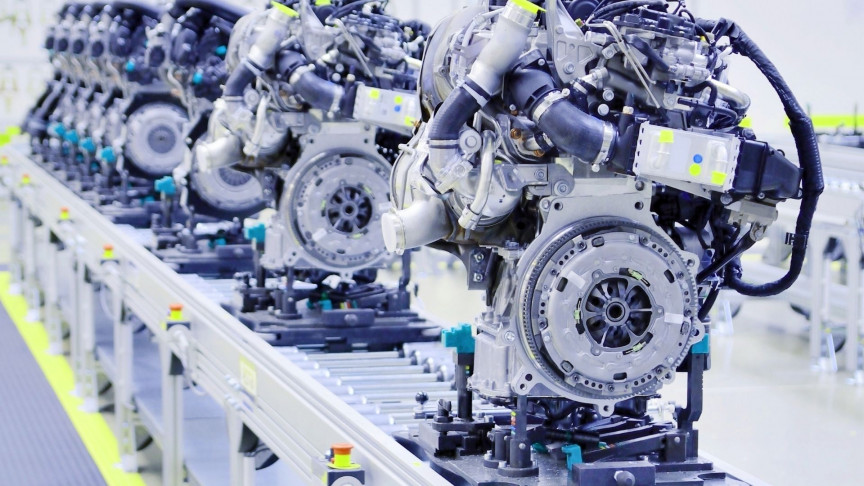 Audi just halted the development of new combustion engines, according to an interview with CEO Audi Markus Duesmann in a Frankfurter Allgemeine Zeitung (FAS) report.

This decision came in response to the European Union’s (E.U.’s) plans for a more rigid Euro 7 emissions standard.

“We will no longer develop a new combustion engine, but will adapt our existing combustion engines to new emission guidelines,” said Duesmann in the FAS report. The Euro 7 standard appears to be a “technically huge challenge with at the same time little benefit for the environment,” added the CEO.

Duesmann didn’t say when Audi would sell its final new car housing an internal combustion engine. But the Audi CEO pointed to global regions where energy supply and charging infrastructure are underdeveloped during the FAS interview.

In light of these regions, Audi will continue selling combustion engines for several years, but will develop no further generations of gas or diesel engines.

This puts Audi on a similar road to its rival auto manufacturer, Mercedes. Last week, Markus Schäfer — who is a board member accountable for Mercedes’ development — had said his company will also develop no more combustion engines.

“This means that the bulk of the investments can now really go into electromobility,” said Schäfer to Handelsblatt, according to an Electrive report.

Audi plans to follow the same path, offering 20 all-electric vehicles in the next five years. Taking a cue from its parent company’s (Volkswagen’s) MEB, Audi hopes the Q4 e-tron will bring in new customer groups — since the large SUV e-tron and the Taycan-inspired e-tron GT were released.

Audi intends the Q4 e-tron to be “affordable for many people and the entry into e-mobility at Audi,” said Duesmann in the FAS report. “It will sell well and ensure significant unit sales,” and will be assembled at the VW facility in Zwickau.

During Volkswagen’s Monday “Power Day,” Duesmann also said the electric sedan — which began as part of the Artemis project — would launch to the market at the end of 2024. He also suggested the vehicle would be the first in the group to use the new cell-to-pack technology of the unit battery cell — which ultimately reduces the complexity of battery cells, and lowers costs.

Duesmann avoided definitive estimates of whether the new vehicle will be at the IAA this fall — which will take place in Munich for the first time — but not because of the vehicle’s development: “[T]he pandemic is progressing so unpredictably that my confidence is honestly limited at the moment.”

The auto world is transforming as world governments push for more sustainable or all-electric mandates and regulations on the use of combustion engines and fossil fuels generally. While many consider Tesla as the current lead in the all-electric rollout, the coming decade could see other major automotive players rapidly close this lead, as the full manufacturing power of heavy-hitting automakers pivots to 21st century technology.