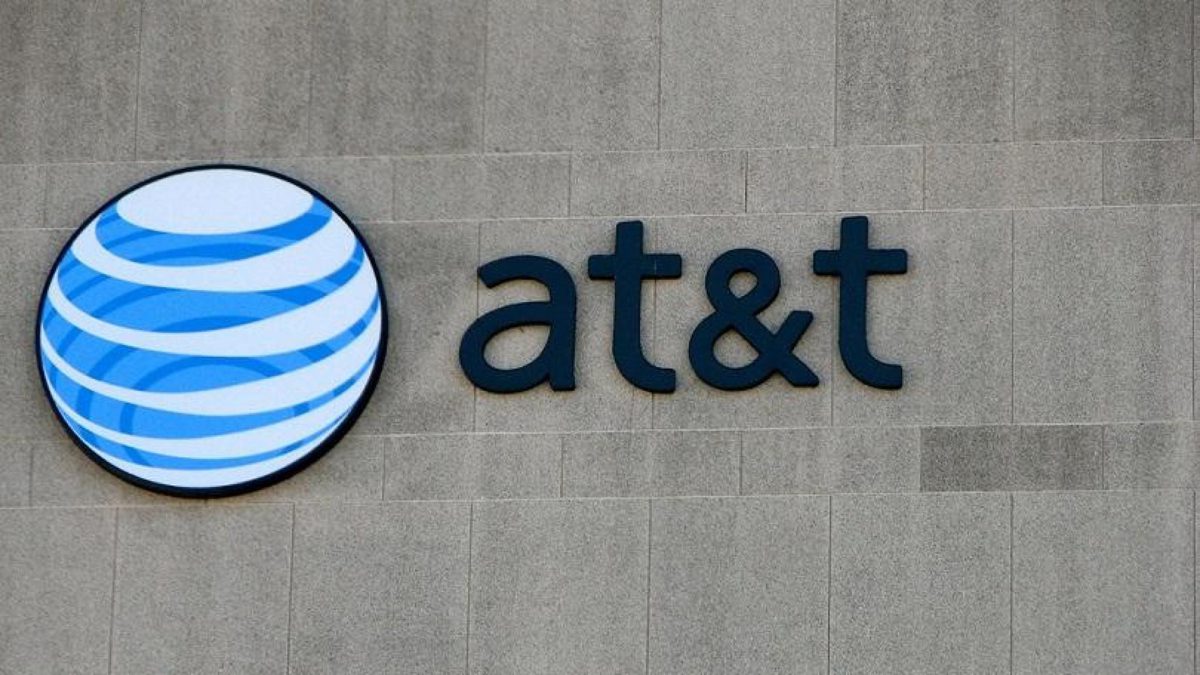 AT&T is temporarily lifting the data caps for broadband subscribers in response to how more Americans are now staying at home in response to the coronavirus outbreak.

“Many of our AT&T Internet customers already have unlimited home internet access, and we are waiving home internet data overage for the remaining customers,” the company said in a statement on Thursday. Motherboard was first to report the news.

AT&T made the decision as 18 US senators sent letters to the major internet service providers, urging the companies to lift the broadband data caps. The lawmakers point to how millions of Americans will now be working from home to prevent contracting the coronavirus, which has now spread to more than 1,300 people in the US.

“Unfortunately, many Americans are subject to restrictive data caps for their home broadband service — caps that could be particularly onerous given the more intensive broadband usage of households practicing social distancing measures,” the letters say.

In the case of AT&T, the company can impose a monthly data cap from 150 GB to 1 TB, for the lower tier broadband plans. If you exceed the cap, you can end up paying from $10 for another 50 GB of data all the way up to a maximum fee of $100 on your next monthly bill. To obtain unlimited data, you have to upgrade to the “Internet 1000” package.

We’ll have to wait and see if other internet service providers follow AT&T’s example. But for years now, consumers have been complaining about data caps, and how broadband providers can use them to extract more fees. As a result, affected consumers have to end up rationing their internet usage. It doesn’t help that competition for broadband in certain localities can be thin, leaving consumers with few options on obtaining home internet access.

Comcast, which also charges overage fees, has so far refrained from lifting its own caps despite the coronavirus outbreak. Instead, the company has decided to increase home internet speeds for some customers. “We are increasing Internet speeds for the Internet Essentials service from 15/2 Mbps to 25/3 Mbps for all new and existing customers, which will be the speed of the service going forward,” Comcast said in an announcement.

In the meantime, the two Democratic commissioners on the FCC are also demanding all internet service providers lift the data caps. “Where data caps are in place, we need to explore how those limitations can be eliminated,” FCC commissioner Jessica Rosenworcel said in a statement on Thursday. “We also need to understand how broadband providers will keep workers safe and keep their services running for Americans who will increasingly rely on broadband connectivity for work, healthcare, and education.”

The coalition of US senators is also urging internet service providers to supply free or at-cost broadband for students who’ve had their schools or universities shut down due to the coronavirus.