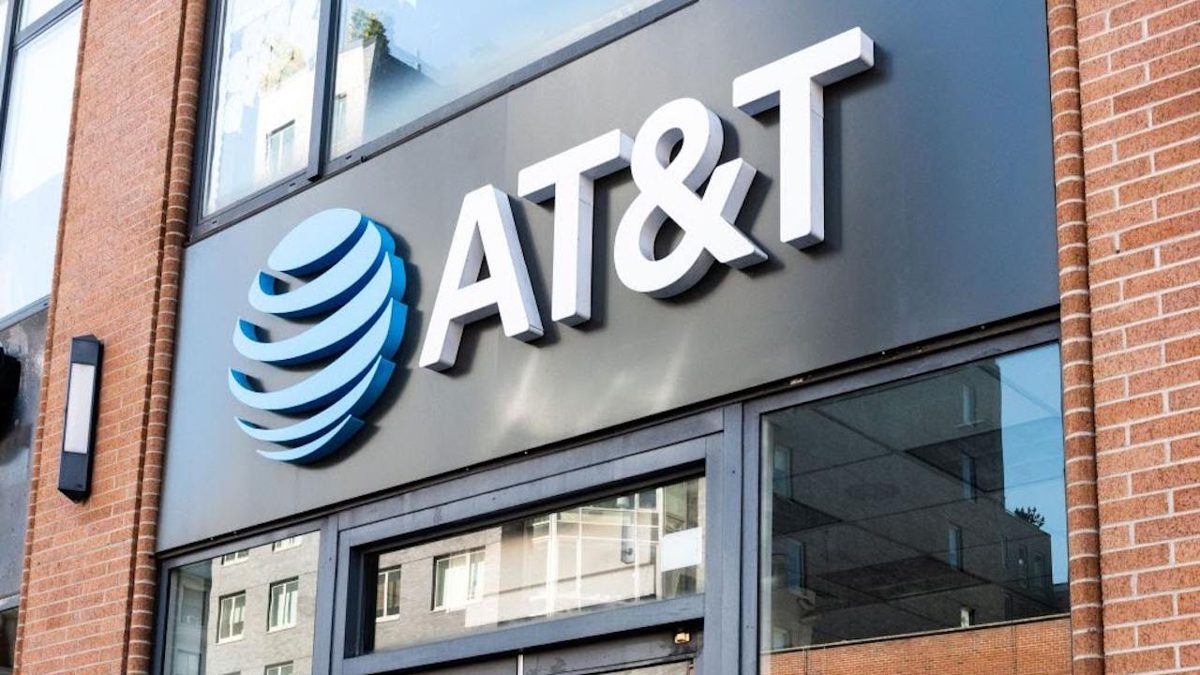 We’ve all made the mistake of accidentally omitting important information from an email. But most of us aren’t a nationwide telecommunications company scaring customers into unnecessary purchases.

AT&T this week began alerting certain clients that their existing handsets will no longer work once AT&T phases out support for 3G. Unfortunately, the message failed to mention that 3G isn’t going anywhere until early 2022.

First spotted by Android Police, the poorly worded email elicited concerns of a scam, especially considering some recipients said they’ve recently purchased a new phone. No one wants to be told they need to shell out hundreds of dollars during a health crisis to replace the gadget they just bought. The firm has since clarified the mixup, telling Gizmodo that the email “was one of many planned to keep customers informed about the shutdown,” and “should have included the date that certain devices would no longer be supported.” “We apologize for any confusion this may have caused and will be more clear in future updates,” AT&T said in a statement.

The phasing-out of 3G seems like a moot point, since most modern phones support 4G data and calling; besides, AT&T is currently focused on building out its next-gen 5G network. But, as Android Police pointed out, non-carrier phones don’t necessarily work with the company’s HDVoice service, which will be a problem come February 2022.

So while the email is definitely real—and its contents of concern to some customers—there is no rush. AT&T’s 3G network isn’t going anywhere for at least another 19 months. Learn more about the impending changes here.