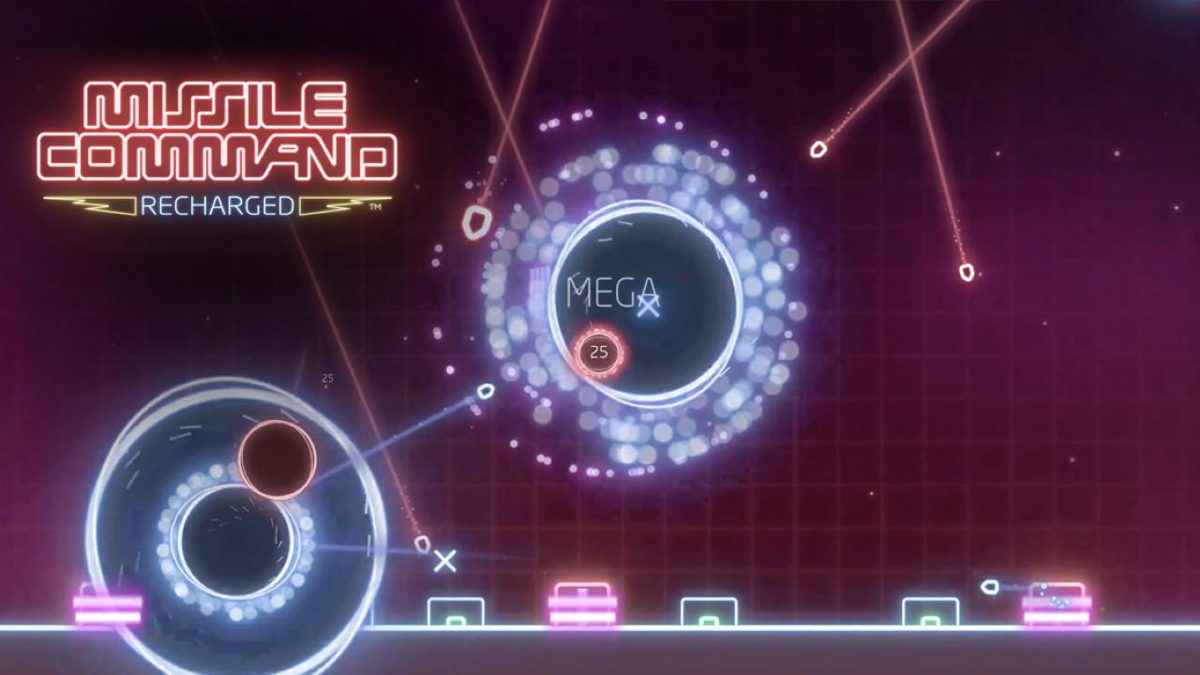 In 1980, Atari released what became one of the best-known classic video games in the form of Missile Commnand. Now, Atari is set to celebrate the game’s 40th anniversary by releasing a modern take on the original for mobile devices.

Today, Atari announced that Missile Command: Recharged will be heading to iOS and Android devices, with a launch date planned for the spring. Gameplay remains mostly the same, and the player must fire missiles as counter-measures to falling enemy missiles in a bid to protect the cities (silos) below. However, for Recharged Atari decided on a brand new and very bright neon look while also introducing some new gameplay features.

The new gameplay features include powerups adding defensive measures, silo repairs, and a screen-clearing blast. Atari is also allowing points earned from playing to be used to upgrade “all aspects of gameplay,” although it’s unclear exactly what that means right now.

The game also includes an achievements system and global online leaderboards to add some competition into the mix. Finally, there’s an augmented reality feature which projects the gameplay on to a virtual arcade cabinet.

Missile Command: Recharged is set to be launched in the spring on the Google Play Store and Apple’s App Store. It will be offered for free and supported by ads, but Atari is including the option of a one-time purchase to remove them.