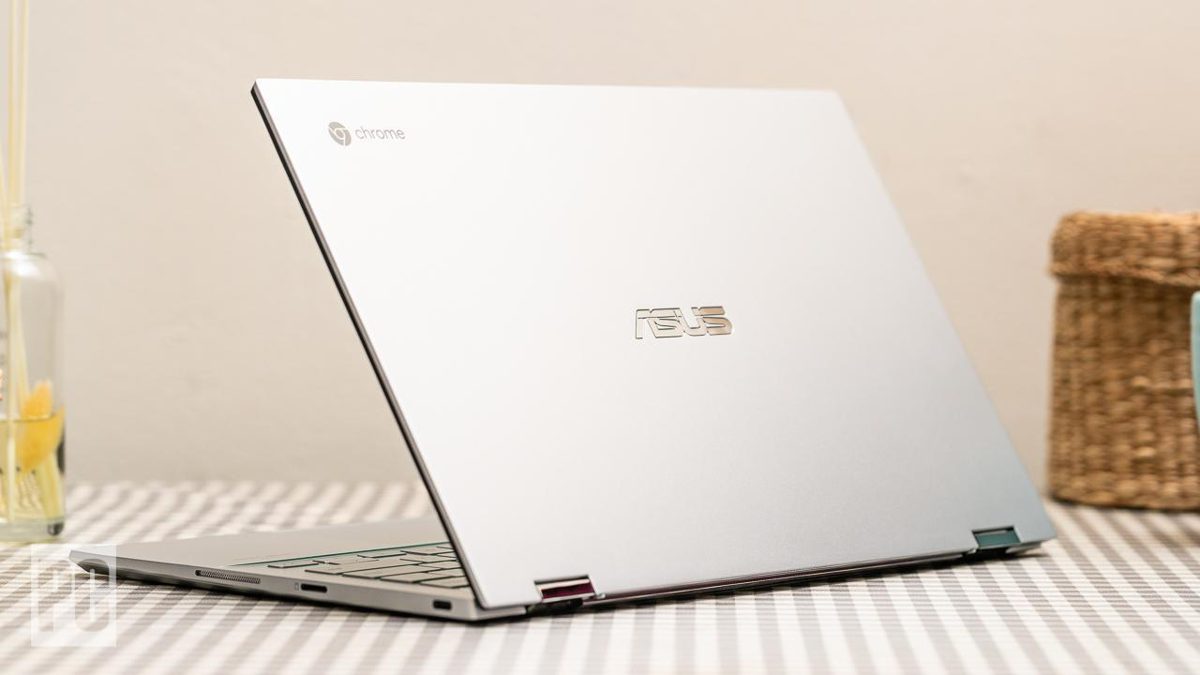 If you’re in the market for a new Chromebook and would appreciate it doubling as a tablet, Asus has a couple of new Flip models to sell you.

Asus introduced two new 2-in-1 Flip C436 models this week to its Chromebook line-up, both of which take advantage of Intel’s 10th-generation Comet Lake processors. They certainly aren’t cheap, though.

The chassis is magnesium alloy and available in either Aerogel White or Transparent Silver. At 13.7mm thick and 2.58lbs, Asus claims it’s one of the thinnest and lightest 14-inch Chromebooks available while also being verified by Intel as a Project Athena laptop (long-life, low-power, high-performance). The fact it can double as a tablet should also help consumers get past the high price, as should an integrated finerprint sensor and four omnidirectional speakers certified by Harman Kardon.

We managed to get our hands on the C436 for review. What we found was an extra-classy Chromebook convertible with an elegant design, fast SSD, great 1080p display, and appreciated the fingerprint scanner. The only negatives are, of course, the high price, no HDMI port or LTE option, and the battery life not delivering on that 12 hour promise. Even so, it’s an excellent choice if you want a new Chromebook.