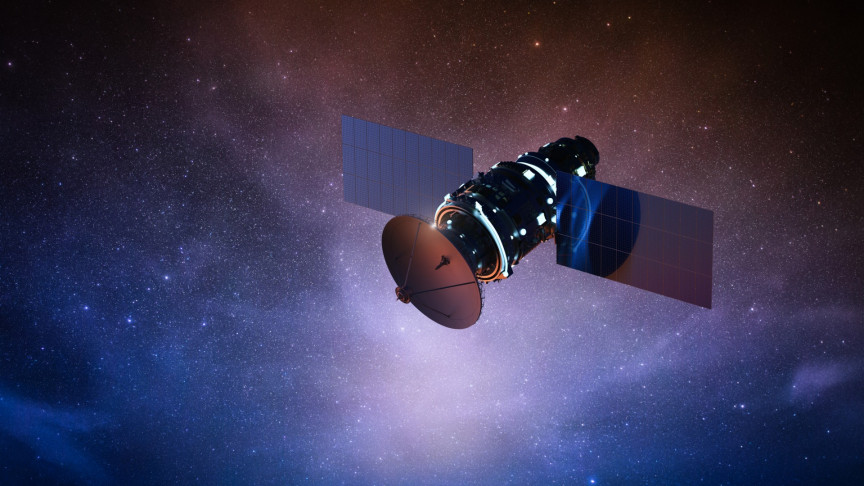 Astronomers have proposed a telescope that would far exceed the capabilities of Hubble.

The National Academies of Sciences, Engineering, and Medicine just released its Decadal Survey on Astronomy and Astrophysics, also known as Astro 2020. The report outlines plans for the next decade of investment in astronomical equipment and projects in the U.S.

One of the real standout recommendations in the survey, DigitalTrends reports, is for a “Great Observatory” designed to replace the ailing Hubble Space Telescope, which encountered several technical problems this year due to its decades-old hardware.

The ‘Great Observatory’ could search for life in our galactic neighborhood

Astro2020 recommends a massive new telescope at an eye-watering cost of $11 billion. It would operate in the optical, infrared, and ultraviolet wavelengths, allowing it to study dark matter, potentially habitable exoplanets, neutron stars, and other cosmic objects and phenomena.

“This report sets an ambitious, inspirational, and aspirational vision for the coming decade of astronomy and astrophysics,” Fiona Harrison, chair of the division of physics, mathematics, and astronomy at the California Institute of Technology, explained in a press statement.

The telescope would bolster the search for alien life, which has gained pace in recent years, with several high-profile scientists and organizations conducting projects aimed at discovering intelligent life in the cosmos. Just last month, for example, scientists from Uppsala University in Sweden detailed how they are searching for signs of colossal space structures called Dyson spheres in order to find hyper-intelligent alien life.

“In changing how we plan for the most ambitious strategic space projects, we can develop a broad portfolio of missions to pursue visionary goals, such as searching for life on planets orbiting stars in our galactic neighborhood,” Harrison continued.

The proposed “Great Observatory” could be launched, in part, to replace the Hubble Space Telescope which is gradually nearing the end of its lifetime. It would draw knowledge from NASA’s Habitable Exoplanet Observatory (HabEx) mission and its Large Ultraviolet Optical Infrared Surveyor (LUVOIR) mission. According to the scientists who proposed the project, it would be large enough to allow it to observe distant planets that are 10 billion times fainter than their star.

Hubble was launched in 1990 and has made over 1.5 million observations of the cosmos since that time. However, an outage caused by the telescope’s Power Control Unit (PCU) in June ceased all operations for just over a month. It was the latest reminder that the telescope’s aging hardware may give in at some point this decade. That’s why new ambitious projects such as the James Webb Telescope and now the “Great Observatory” are either nearing launch or being proposed as a replacement for the long-serving and iconic Hubble telescope.