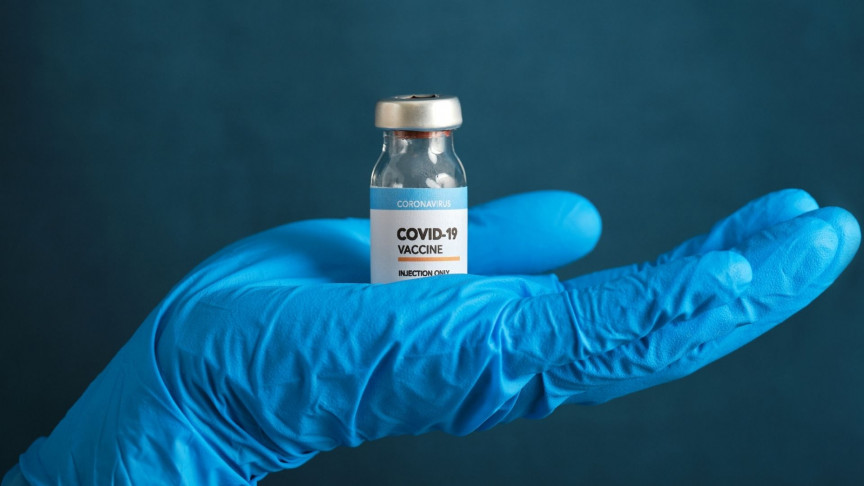 On Sunday, March 14, AstraZeneca issued a statement in which the pharmaceutical company explained its vaccine shows no evidence of causing blood clots and other thrombotic events.

The statement comes after health authorities in certain countries officially suspended the use of the COVID-19 vaccine made by AstraZeneca in collaboration with Oxford University as they said it caused clotting issues.

AstraZeneca’s review covered data gathered from around 17 million people that have been inoculated with its vaccine in the E.U. and the U.K.

“A careful review of all available safety data of more than 17 million people vaccinated in the European Union and the UK with COVID-19 Vaccine AstraZeneca has shown no evidence of an increased risk of pulmonary embolism, deep vein thrombosis or thrombocytopenia, in any defined age group, gender, batch or in any particular country,” the company said.

What health authorities are saying, and how AstraZeneca responded

So far, authorities in Denmark, Iceland, the Netherlands, Ireland, and Norway have suspended the vaccine, and Austria suspended the use of one batch last week after a death linked to coagulation disorders became apparent, reported Reuters.

AstraZeneca has been backed up by the official European health regulator, the European Medicines Agency (EMA), who issued a statement on Friday, March 11, also stating the company’s vaccine shows no direct signs of causing blood clotting.

The World Health Organization also agrees that the vaccine is safe.

“In terms of quality, there are also no confirmed issues related to any batch of our vaccine used across Europe, or the rest of the world. Additional testing has, and is, being conducted by ourselves and independently by European health authorities and none of these re-tests have shown cause for concern,” further explained AstraZeneca in its statement.

As the company points out, so far 15 events of deep vein thrombosis and 22 events of pulmonary embolism have been reported among those given the vaccine based on the number it has been received as of March 8. These numbers are similar to those issued from other COVID-19 vaccines.

More testing is being carried out by the company, the results of which will appear on the EMA website this week.

AstraZeneca’s vaccine has yet to be authorized for use in the U.S. — it’s preparing to file as an emergency use vaccination in the country, and start its U.S. Phase 3 trials shortly, Reuters reports.