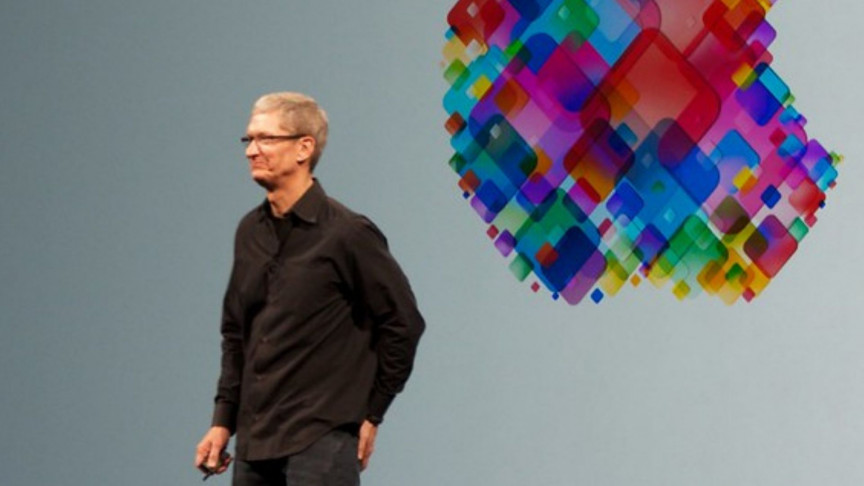 Apple CEO Tim Cook met Chinese officials in 2016 after new regulations in the country threatened Apple’s business. What has not been reported is that Cook signed an estimated $275-billion deal with the officials to fund projects in China, says a report from The Information.

According to the report, Chinese regulations severely threatened Apple’s services including the App Store, iCloud, iTunes, Apple Pay in 2016. Cook made a series of visits to the country that year to placate Chinese officials who accused Apple of not doing enough for the local economy. Apple’s government affairs team reportedly drew up a Memorandum of Understanding (MoU) with the National Development and Reform Commission in China which was signed during Cook’s first visit that year.

Among commitments made by Apple in the deal were to help Chinese manufacturers build the most advanced manufacturing facilities and train their workers. Apple also agreed to invest many more billions of dollars in China than it already was doing at that time while also purchasing more parts for Apple devices from Chinese manufacturers. In addition to building new retail stores, Apple also reportedly committed to investing in research and development centers, The Information said.

The deal was to allow China’s IT industry to develop, promote science and technology education in the country, and help Chinese enterprises grow alongside Apple. In return, the government would offer “necessary support and assistance,” the report alleged.

According to Business Insider, Apple seems to have held up its end of the bargain. Since 2016, the company has moved iCloud operations to China, opened 11 new retail stores in the country, started a $300 million investment fund for clean energy, and initiated an agreement with the largest wind turbine maker in China. For its latest iPhone, it has also roped in a new China-based supplier.

Apart from the financial agreements, Apple has also accommodated China’s demands to make Diaoyu Islands or Senkaku Islands, an uninhabited but disputed landmass between China and Japan,  appear bigger on its Apple Maps. This was made in lieu of the regulators approving the sale of the Apple Watch in the country, The Information reported.

Financially, the deal has worked in Apple’s favor with the company raking in $68 billion from the Chinese market in the past year. This accounts for a fifth of Apple’s revenues, The Information added.

Interesting Engineering has reached out to Apple and will update the story when a comment is received.