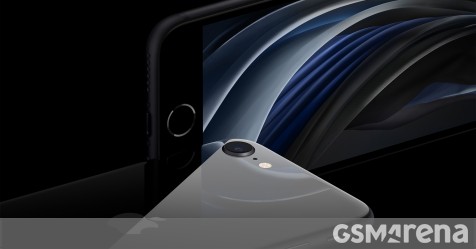 Apple has just unveiled the new iPhone SE, sticking with the rumored date, even if there was no flashy online-only event – just a press release.

Despite what its name might have you believe, the new iPhone SE is more of a refresh of the iPhone 8 than of the original SE. You can think of it as an iPhone 8 with the latest chipset and a better camera, and you wouldn’t be losing out on practically anything. Oh, there are new colors too. That’s about it. 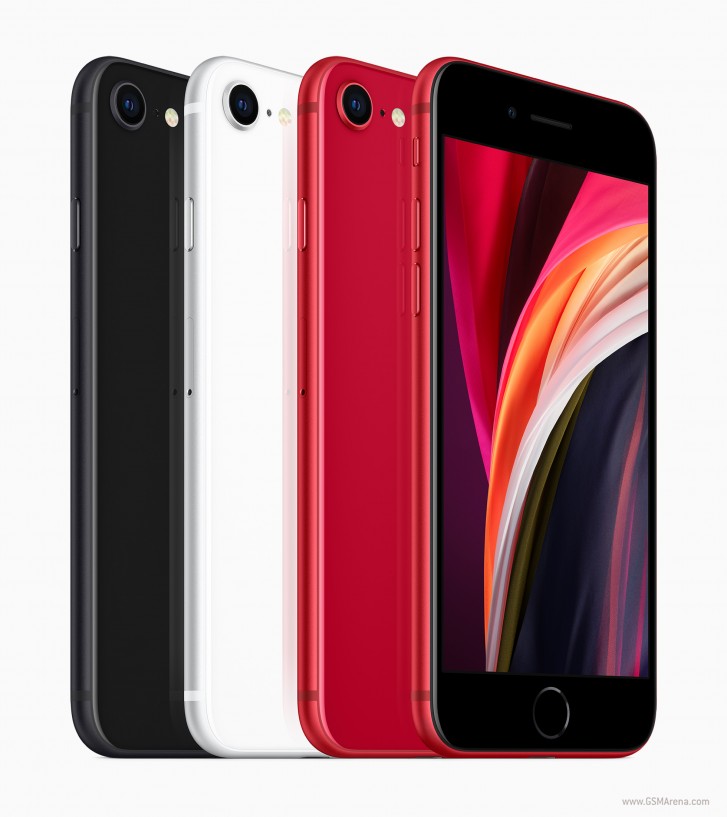 The new iPhone SE has the iPhone 8’s 4.7-inch “Retina HD” screen with True Tone and support for Dolby Vision and HDR10 playback. This is surrounded by large bezels, and below there’s a sapphire crystal covered capacitive Touch ID fingerprint sensor like in the iPhone 8. It’s powered by the A13 SoC, just like the iPhone 11, 11 Pro, and 11 Pro Max.

Its camera has benefitted from the new chipset too. You get one 12 MP f/1.8 shooter on the back, which features improved Smart HDR photography thanks to the raw power inside that chip. For portrait shots, in lieu of a secondary camera, Apple has gone with something called “monocular depth sensing”, which uses machine learning to detect depth and faces. We’ll have to see how this compares to the first three Google Pixel generations, in terms of quality of portrait mode shots from one lens. 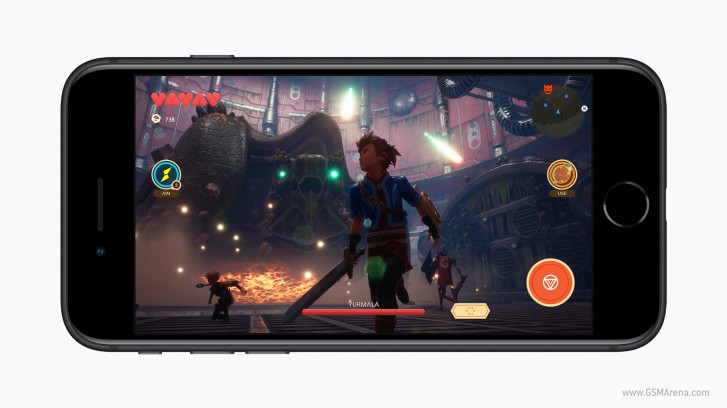 The camera has “cinematic” video stabilization – and you can record up to 4K at 60fps, with stereo audio. The front-facing selfie cam is still a 7 MP unit, and this has some portrait mode effects too.

Otherwise, this is an iPhone 8, it even ships with the same measly 5W charger in the box. However, the new iPhone SE does support 18W charging, you just need to buy another adapter (or use a beefier one you may have around the house).

The iPhone SE (2020) – which is what we’re calling it for sanity’s sake – also supports fast wireless charging (going from 0 to 50% in 30 minutes), Wi-Fi 6, LTE-A, and dual SIMs, although the second one is eSIM. Gone is the 3D Touch tech, now replaced with Haptic Touch. It has an IP67 water and dust resistance rating, meaning it can be submerged in up to 1m of water for up to 30 minutes. 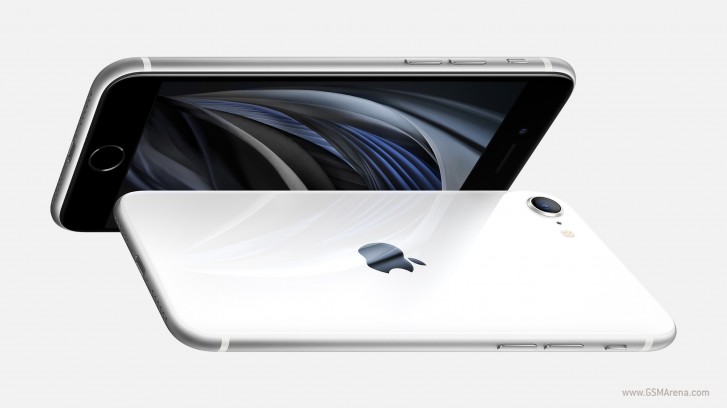 The new iPhone SE has grown a lot in size compared to the original model, but then again phones have been doing that left and right for the past few years. So it may just qualify as a ‘compact’ device in this day and age, depending on what your exact definition of that may be.