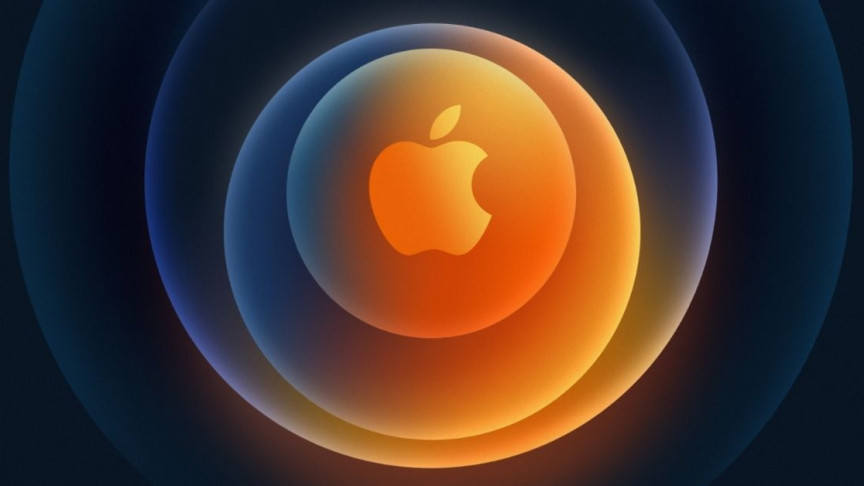 Apple is unveiling its latest smartphone model on Tuesday — the next-gen iPhone 12 — during an online-only event streaming live at 1:00 PM EDT, on Apple’s YouTube channel (featured below).

We expect the iPhone 12 to look more boxy, like the iPad Pro — in addition to faster processing chips and 5G wireless capability. Let’s review what we know so far about the iPhone 12’s price, release date, and a handful of features Apple should probably take from Samsung.

Apple fans have awaited the new iPhone with bated breath, and industry experts have reported every single available detail of information available on the new device.

The iPhone 12 is the first substantial revamp of the basic design since 2017 — when Apple debuted its $1,000 iPhone X, which had a new face-mounted unlocking system, along with better screen technology. A survey from a device recycler and reseller called Decluttr reported that a “staggering” 53% of respondents are readying to buy this year’s iPhone, which analysts believe will launch a “supercycle” of phone upgrades, reports CNET.

“We believe iPhone 12 represents the most significant product cycle for Cook & Co. since iPhone 6 in 2014 and will be another defining chapter in the Apple growth story looking ahead despite a softer consumer spending environment,” wrote Daniel Ives, a Wedbush analyst in an Oct. 6 investor note, News Break reports.

He added this launch was a “once in a decade” move for Apple.

Interesting Engineering is providing live coverage of Apple’s event — where the iPhone 12 will debut for the first time. As the third significant product unveiling since the coronavirus crisis began, be sure to check-in with us for the latest updates.