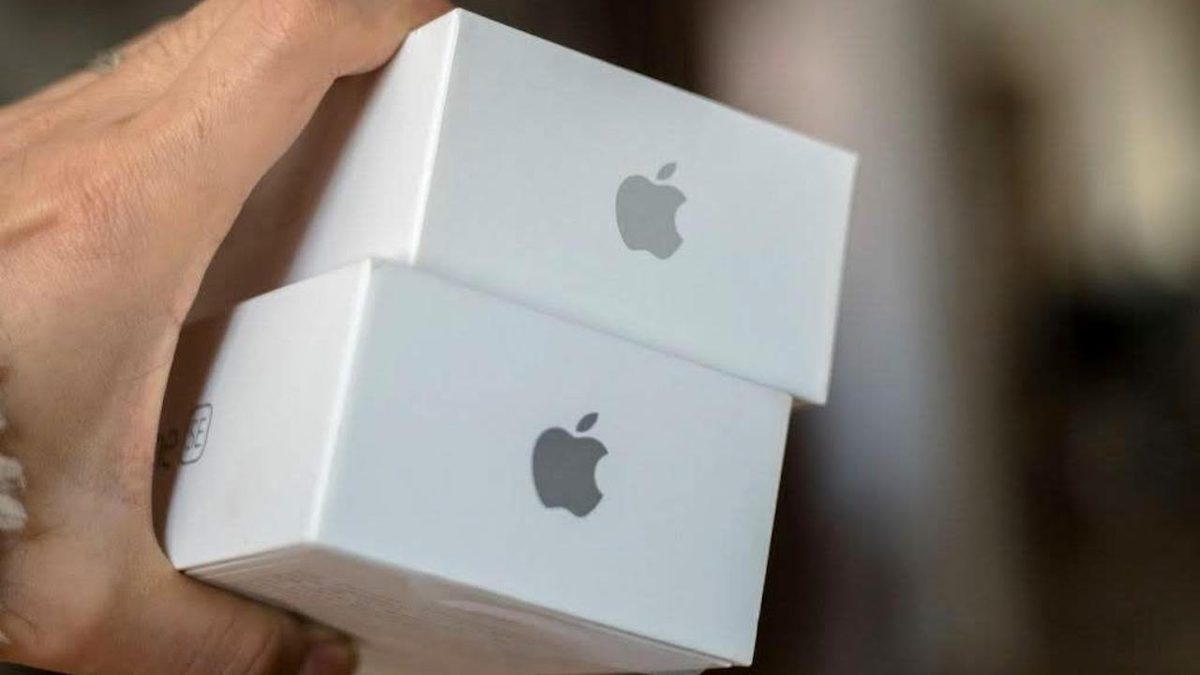 Apple is temporarily closing 11 retail locations in Arizona, Florida, North Carolina, and South Carolina following reports of a spike in local COVID-19 cases, according to Bloomberg.

“Due to current COVID-19 conditions in some of the communities we serve, we are temporarily closing stores in these areas,” an Apple spokesperson told Bloomberg. “We take this step with an abundance of caution as we closely monitor the situation and we look forward to having our teams and customers back as soon as possible.”

As of June 20, Johns Hopkins University recorded nearly 115,000 deaths in the US—where all 50 states are now at least partially reopened. Recent spikes in Oklahoma, California, Texas, and other states, however, have prompted local governments to rethink their actions. Retail giants like Apple must also reconsider their business plans.