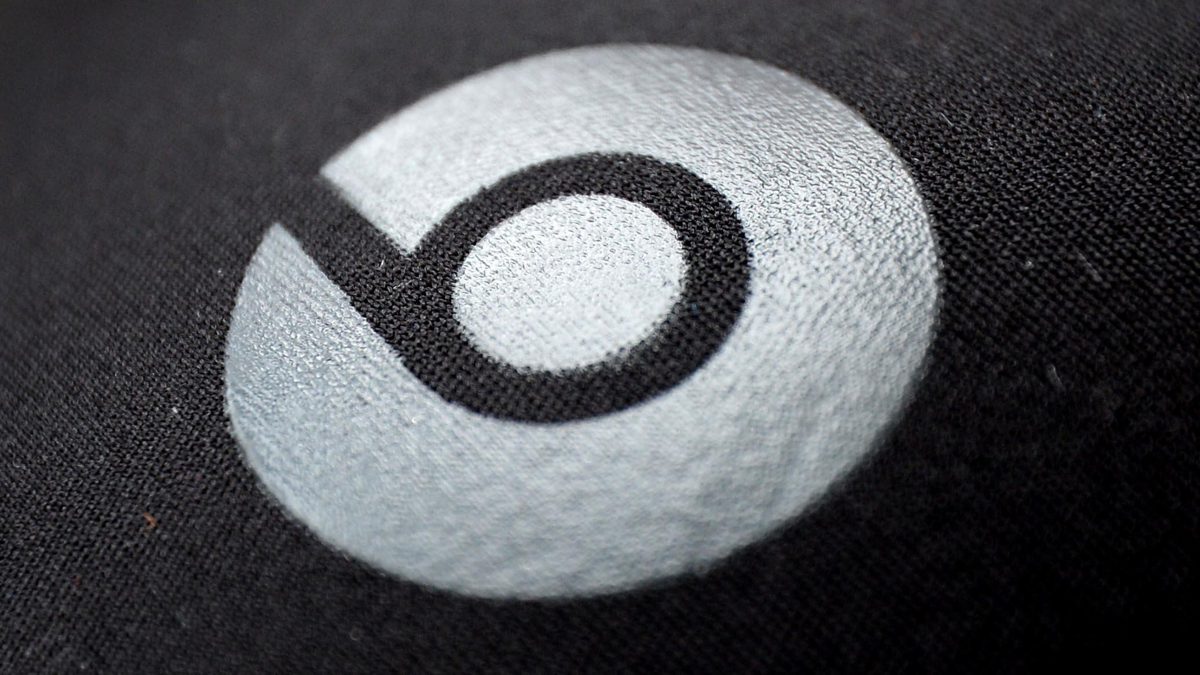 Apple’s Powerbeats 4 images and specifications have leaked, revealing that they will have 15 hours of battery life this time around and use the same H1 chip found in Apple’s AirPods Pro, according to German blog WinFuture.

The photos leaked on the blog suggest that the new Powerbeats 4 will be available in black, white, and red, with a design that is more curved than the Powerbeats 3 and similar to the Powerbeats Pro with an emphasis on “ergonomic comfort” and the ability to withstand more “stress.”

Battery life and charging time have also been improved. The Powerbeats 4 are expected to run for 15 hours between charges, which is three hours longer than the Powerbeats 3. It’s reported that five minutes of charging via a lightning cable will allow the Powerbeats 4 to play for 60 minutes.

What remains unclear is the price of these new earphones. Powerbeats Pro, which support Siri through the H1 chip in the same way the Powerbeats 4 are expected to, launched last year for $249. Powerbeats 3 meanwhile, are priced at $199. It’s therefore likely Powerbeats 4 will be priced within that range.

There is no information on when the earphones will be released, although Apple got FCC approval for a new Powerbeats product last month. The launch could also be affected by coronavirus, as it has already affected other Apple product lines including the iPhone.