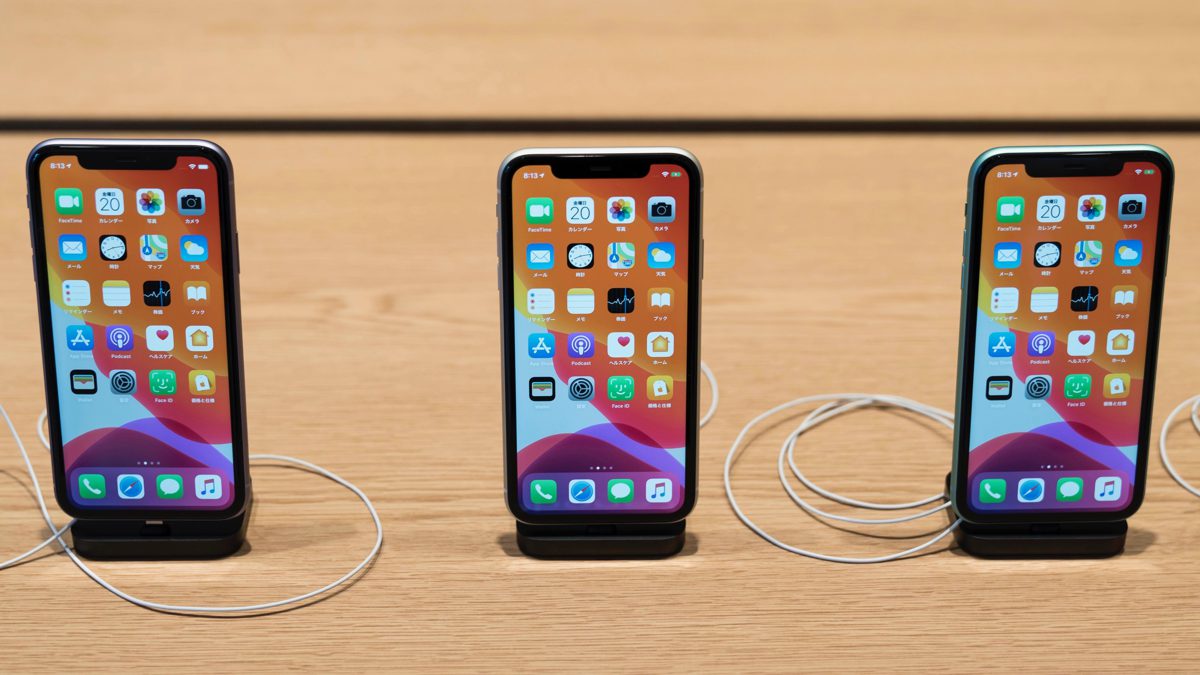 Apple has plugged a hole in iOS that can let you jailbreak your iPhone or iPad to install unsanctioned apps.

The company’s patch is designed to address “unc0ver,” a jailbreaking tool released last month. The team behind the jailbreak found a software-based vulnerability in iOS 11 through iOS 13.5, which can be used to gain root access to Apple’s software.

Such access can enable an iPhone owner to install and run apps not offered on the official iOS App Store. However, Apple moved quickly to fix the vulnerability, releasing a security update with iOS 13.5.1 that patches the flaw.

A team member behind the unc0ver jailbreak confirmed Apple’s fix patches the hole. As a result, users interested in using the jailbreak should keep their iPhones on iOS version 13.5.

The unc0ver tool works by targeting a software-based vulnerability in the iOS kernel, which is one of the first programs to boot up on an iPhone. The tool itself is free for anyone to download.

However, the jailbreak requires the user to connect the iPhone to a Mac, Linux, or Windows machine and go through a dozen different steps to successfully run the exploit. (If you decide to try it, make sure you create a software backup.) The jailbreak also can’t be executed remotely, making it less effective for malicious hacking purposes. You can reverse the jailbreak as well.

The hacking community developed unc0ver months after another jailbreaking tool called checkra1n hit the scene. But unlike unc0ver, checkra1n leverages a hardware-based vulnerability in the memory chips inside older iPhones, making the jailbreak unpatchable.