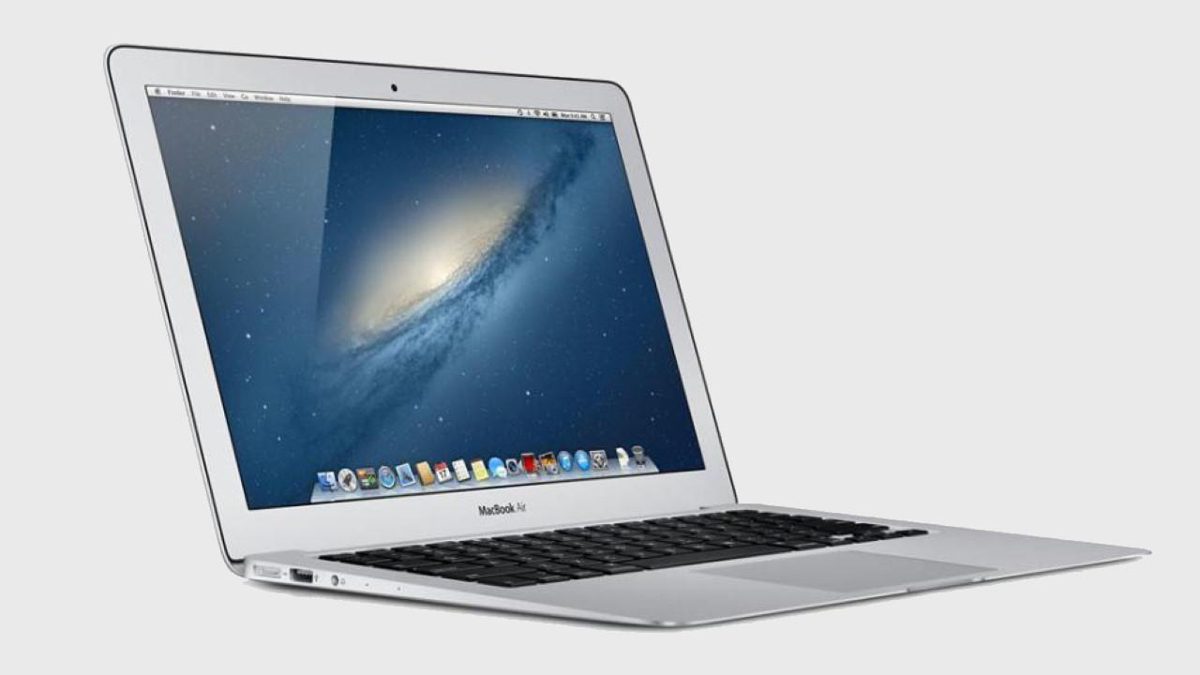 Apple laptops aren’t cheap, so you expect to get a good few years out of them before upgrading again. However, it doesn’t take long for Apple to reclassify older models as “vintage products,” and that’s what just happened to four MacBook Air models and a MacBook Pro.

As MacRumors reports, the MacBook models added to Apple’s vintage list this week include:

The other Apple product joining the list is the 5th generation iPod touch, which Apple discontinued on July 15, 2015.

The switch to vintage classification has an impact on the support these products qualify for. Apple states that a vintage product is still eligible for support via the Genius Bar in Apple’s own stores and through Apple Authorized Service Providers, but it’s “subject to availability of inventory, or as required by law.” It’s therefore not guaranteed.

This probably doesn’t come as a surprise to most owners as Apple has always had a policy of reclassifying products as vintage once they haven’t been sold for five years. Once they have been discontinued for seven years, the vintage status switches to “obsolete.” At that point, parts are no longer available and can’t be ordered through Apple.

There may be more active users of these laptops than is typical because they came just before the switch to Apple’s terrible butterfly keyboard re-design, which we’re only now thankfully seeing disappear in the latest MacBook models.