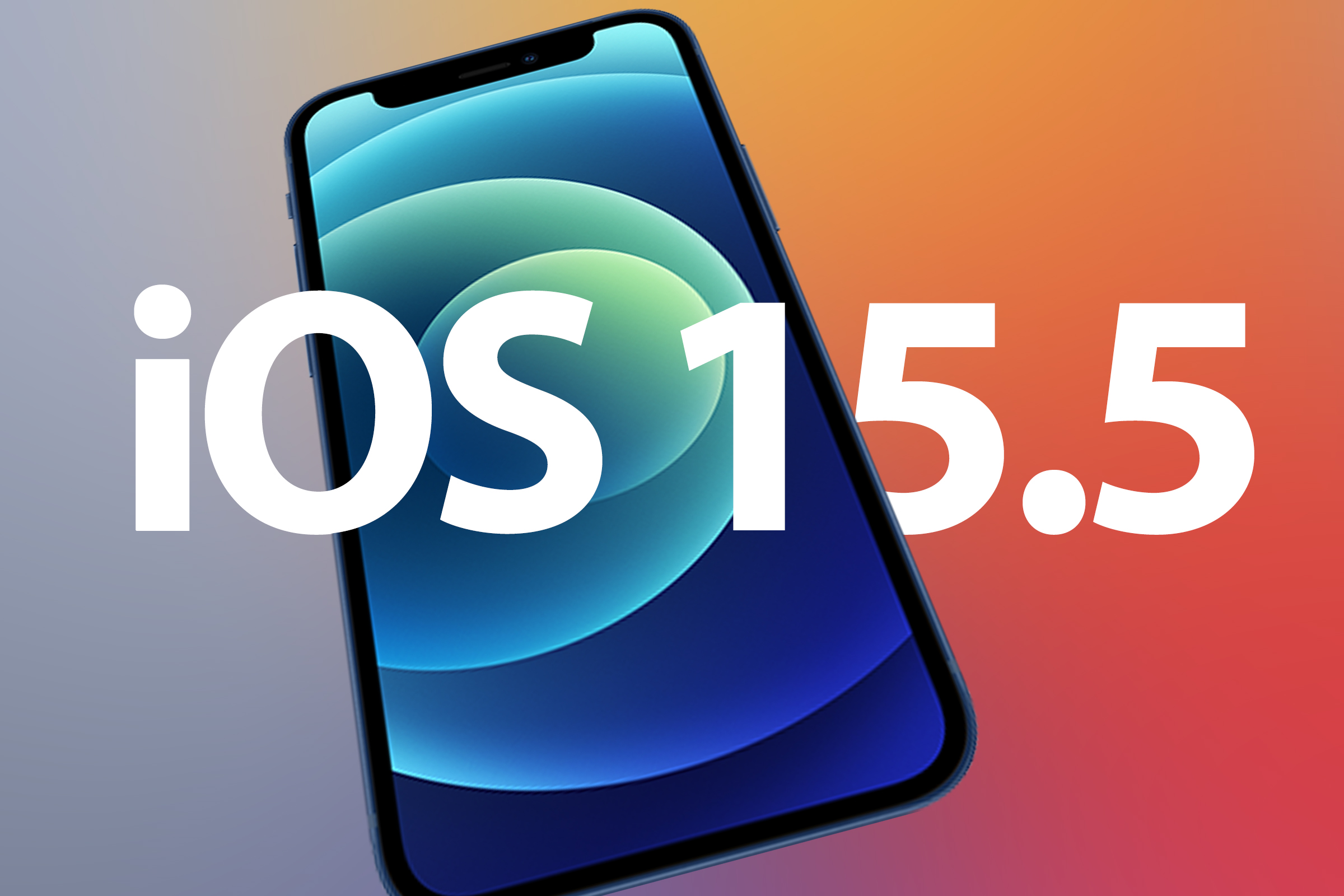 With just three weeks to go until WWDC, Apple has released iOS 15.5 and iPadOS 15.5 to all devices running iOS 15. It is a much smaller update compared to 15.4, which brought numerous new features to iPhones and iPads.

The new update is mostly bug fixes and security updates, but there are a few new features users will notice. According to Apple’s release notes, the Wallet and Podcasts apps have received the most attention:

Additionally, Apple has fixed an issue with HomeKit that tripped up some automations triggered by people arriving or leaving. There are also more than two dozen security updates in iOS 15.5, several of which have the ability to execute arbitrary code.

Apple has also taken Universal Control out of beta in iPad OS 15.5 and macOS Monterey 12.4, though there doesn’t appear to be any new functionality. New frameworks for SportsKit and Apple Music Classical were also spotted in the beta, though they haven’t yet been implemented in the OS. It’s possible that iOS 15.5 lays the groundwork for new features or hardware being released at WWDC, but that remains to be seen.

To download and install iOS 15.5 or iPadOS 15.5 on your iPhone or iPad, head over to the Settings app and tap General, then Software Update and follow the prompts.

Expert SEO Services to Get the Real Online Traffic