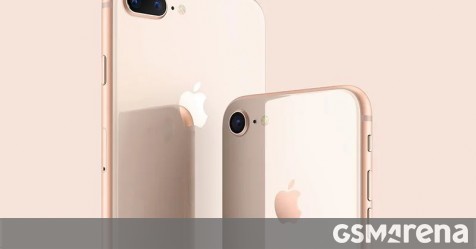 Now that the 2020 iPhone SE is official, Apple has decided to kill the iPhone 8. First of all, yes, the company was still selling the iPhone 8, all the way up until today. Second, this makes sense when you think about it, as the iPhone SE is basically just an iPhone 8 with the latest A13 chipset and better camera software. And slightly differing color options. It’s also cheaper than the iPhone 8 used to be, so there’s really no point in these two competing against each other in the company’s roster. 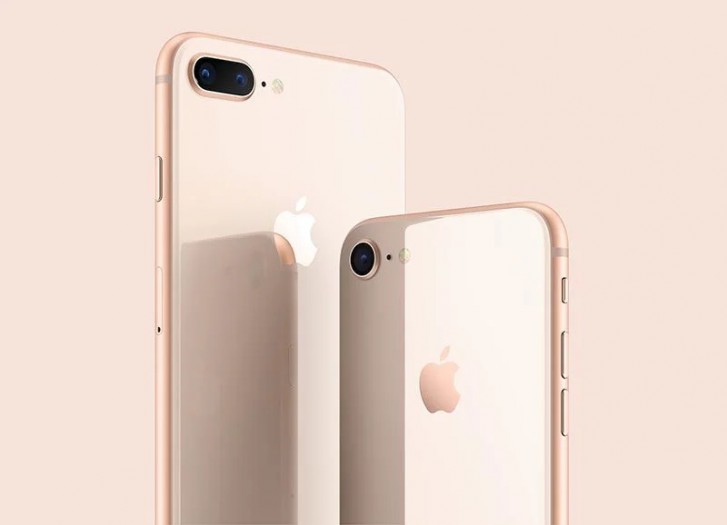 Apple has also stopped selling the iPhone 8 Plus, but the situation is a bit more complicated with this one. While you can’t buy an iPhone 8 Plus straight from Apple anymore, there is no “iPhone SE Plus” to take its place. So, the company is apparently still allowing some of its retail partners to continue stocking and offering the iPhone 8 Plus. It’s unclear for how long, though.

It definitely would have been interesting to see an iPhone SE Plus arriving alongside the iPhone SE (2020), with the same type of chip refresh packed inside. But perhaps the company is trying to get fans of bigger phones to go for its iPhone 11 instead, and wouldn’t want to cannibalize that model’s sales in such a way. We’ll never know.