Apple Closing All Stores Outside of China Until Late March 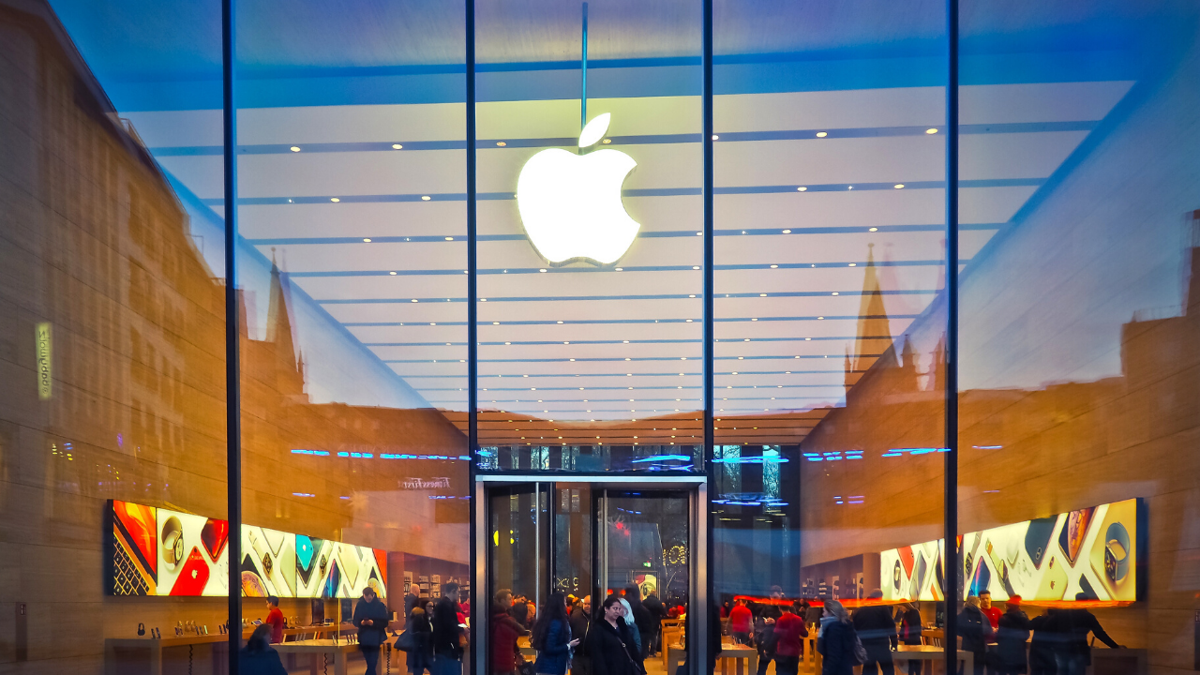 You can still shop online, but don’t expect to walk into an Apple Store this month. Outside of China, all locations are closed and will remain shut down until March 27. Apple announced that it’s taking action to protect employees and customers who might get exposed to the coronavirus while in one of its retail stores. Since the disease got labeled as a pandemic by the World Health Organization in recent days, Apple doesn’t want to put any stakeholders at risk. Now, the majority of its retail stores going offline for a few weeks.

Retail stores around the world will undergo “extensive, deep cleaning” while closed. Apple sees the closures as necessary to minimize risk of spreading the coronavirus in its locations. Of course, the closures could stretch out for a longer period if the coronavirus outbreak doesn’t lose momentum.

Apple didn’t forget its wage-based workers as they’re integral to the Apple Store experience. Employees who rely on hourly pay are set to receive compensation as if their schedules weren’t affected by the shutdown. Further, Apple also says it expanded leave policies. Personal or family health circumstances such as illness, mandatory quarantining, and childcare fall under the updated policy’s terms.

Offices remain closed, but some employees are still required to be on-site. In these locations, Apple rolled out health screenings and temperature checks. Anyone working on-site is also advised to maximize interpersonal space and avoid contact with other employees. Apple did not confirm when its offices will return to regular operations.

“There is no mistaking the challenge of this moment. The entire Apple family is indebted to the heroic first responders, doctors, nurses, researchers, public health experts and public servants globally who have given every ounce of their spirit to help the world meet this moment,” Apple CEO Tim Cook said in a press release. “We do not yet know with certainty when the greatest risk will be behind us.

Cook continues to hold an optimistic outlook, though. He reminded everyone that humanity and determination are joining together, which should speed up the defeat of this disease.

Apple called off its in-person developer conference as well; however, Worldwide Developers Conference isn’t completely canceled. Instead, it’ll go forward in June as an online-only event. So expect Apple to discuss iOS, macOS, watchOS, and tvOS in a digital setting rather than a room full of developers and journalists. As for the company’s long-rumored ‘iPhone 9’ and the new iPad Pro, it’s unclear if Apple will still introduce them in March or April as the supply chain faces constraints due to the coronavirus.