Apple CEO Tim Cook Wants to Use AR for Conversations 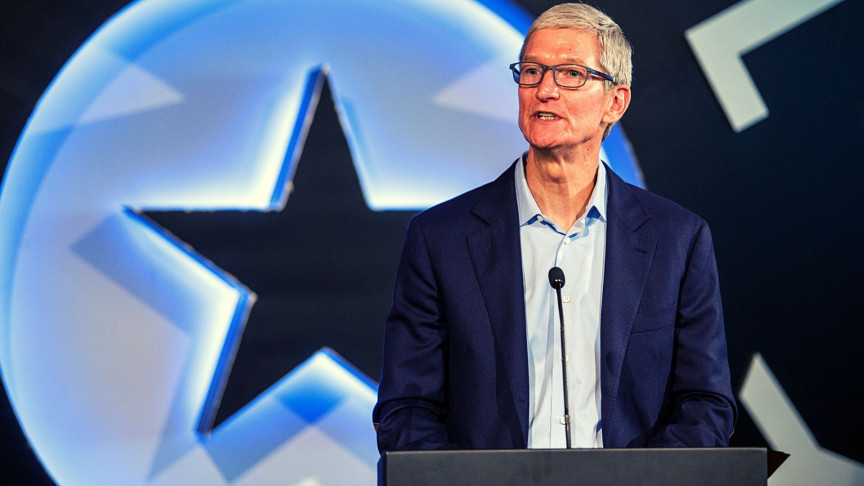 Everyone knows two basic facts about Apple: It’s a company at the forefront of mobile and computing technology. It is also extremely cagey about unannounced products, always aiming for a knockout blow with every announcement.

However, Apple CEO Tim Cook slipped a few thoughts on Apple’s plans for augmented reality and autonomous cars during a Monday interview with Kara Swisher of The New York Times.

Augmented reality (AR) is “critically important” to Apple’s future, according to Bill Gates’ reply to Swisher’s perspective on the technology. Gates also said AR might be used to enhance conversations.

“You and I are having a great conversation right now. Arguably, it could even be better if we were able to augment our discussion with charts or other things to appear,” said Cook, to Swisher of the NYTimes. He thinks AR could augment healthcare, education, gaming, and retail. “I’m already seeing AR take off in some of these areas with use of the phone.”

“And I think the promise is even greater in the future,” added Cook.

This is developing news about Apple CEO Tim Cook hinting about the company’s interest in augmented reality, and its possible introduction of a new line of autonomous cars, so be sure to check in with us for more updates.