Apple CEO Tim Cook Owns Cryptocurrencies and Is Interested In Them 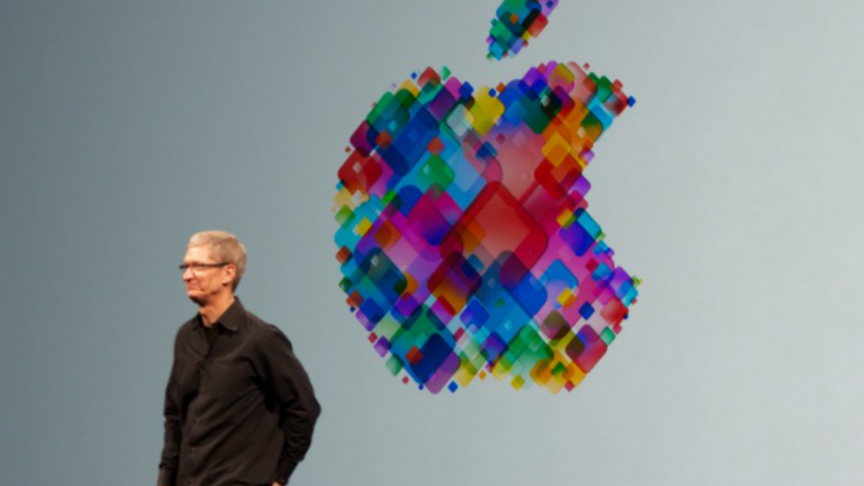 Answering the question if he owned Bitcoin or Ethereum at the New York Times DealBook conference, Apple CEO Tim Cook said that he did as part of a “diversified portfolio,” CNBC reported. In a quick clarification, Cook also said that he wasn’t giving anybody investment advice to do the same.

After a sluggish period in the middle of 2021, Bitcoin and other cryptocurrencies are going strong against the US dollar, with some even clocking all-time highs. When put together, cryptocurrencies have reached a market cap of over three trillion dollars, near about the worth of Apple and Tesla put together. While Tesla has been open to accepting Bitcoin as a mode of payment, Apple has refrained from doing so.

The Cupertino-based company offers its users financial services through its products such as Apple Pay as well as its credit card. However, neither transact in cryptocurrencies. While Apple allows crypto wallets on its App Store, it does not allow crypto mining apps, CNBC reported.

Cook said that he has been ‘interested’ in cryptocurrency and has been researching it for a while. However, it is all done in his personal capacity and it is unlikely to change the way Apple looks at cryptocurrencies.

Earlier this year, JPMorgan Chase compared Bitcoin as an investment that could compete with gold and hit a high of $146,000 in the long term. Last month, we had reported that amidst the rising values of Bitcoin, Tesla’s net worth had also risen by a billion dollars on account of its cryptocurrency holdings alone. While these numbers must have risen further more recently, Cook does not believe in using cryptocurrency as an investment to increase his company’s worth. Cook was quite clear that buyers of Apple stock do not buy them to get exposure to crypto.

He did not rule crypto out of Apple’s plans altogether as well. Cook went on to say that the company was interested in the technology used to run cryptocurrencies but did not have any immediate plans of delving into it, CNBC reported.