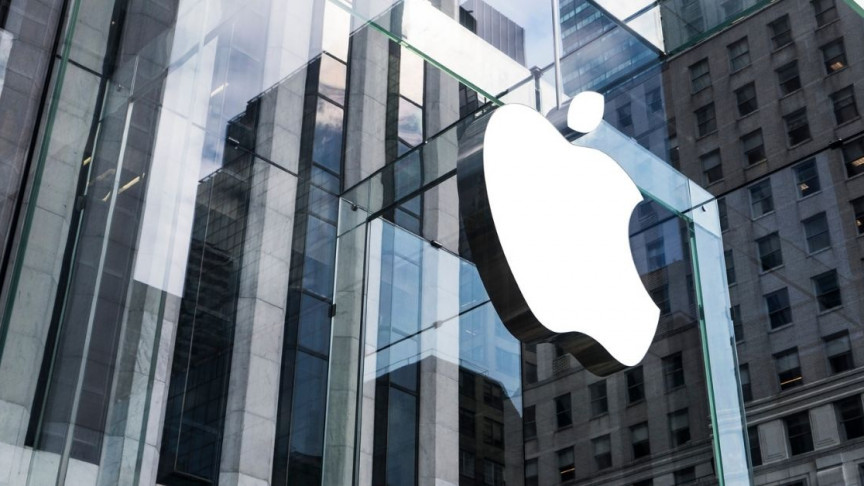 It looks like Apple may be joining the automotive industry after all. Reuters reported that the tech giant was once again looking into producing its own car and that its launch date would be 2024.

Not only will Apple be working on a passenger vehicle, but it’ll also be looking into creating self-driving systems and a “breakthrough battery technology.”

There’s not a ton of information to go on, and Apple hasn’t circulated the news itself, but given there had previously been word of an Apple car, the news may well see the light of day in a few years’ time.

Back in 2014, Apple started “Project Titan,” which was geared towards developing an electric vehicle. However, the project was largely scaled down in 2016, as well-versed MacRumors reported.

Even just last year, Apple let go approximately 200 staff working on the Apple car project. Without much news to go on, the project has been deemed at a stand-still.

However, with Reuters‘ latest report, it looks like Apple may be back in the car-making game with all its upcoming new car-related technology.

There’s little to no information about when, or quite frankly, if, the car will be released, let alone what it’ll look like, but Reuters said that 2024 is the launch goal. The report does state, however, that Apple may end up scaling back to just produce autonomous driving tech — without the car. There seem to be a lot of “ifs.”

Anyways, if we’re to take the new report of an Apple car to heart, it looks like the company will outsource certain components of its self-driving tech, including LIDAR systems. The battery technology it’s developing will rely on a “monocell” design, which Reuters reported could enable a “potentially longer range” and be cheaper than other ones on the market.

Reuters’ report also included another report from the Taiwanese media outlet Economic Daily Times, which explained how Apple is cranking up its auto part and component orders from suppliers in the country.

Let’s wait and see what’ll happen with Apple’s car plans, and hopefully, we won’t have to wait until 2024 to learn more about the exciting project.