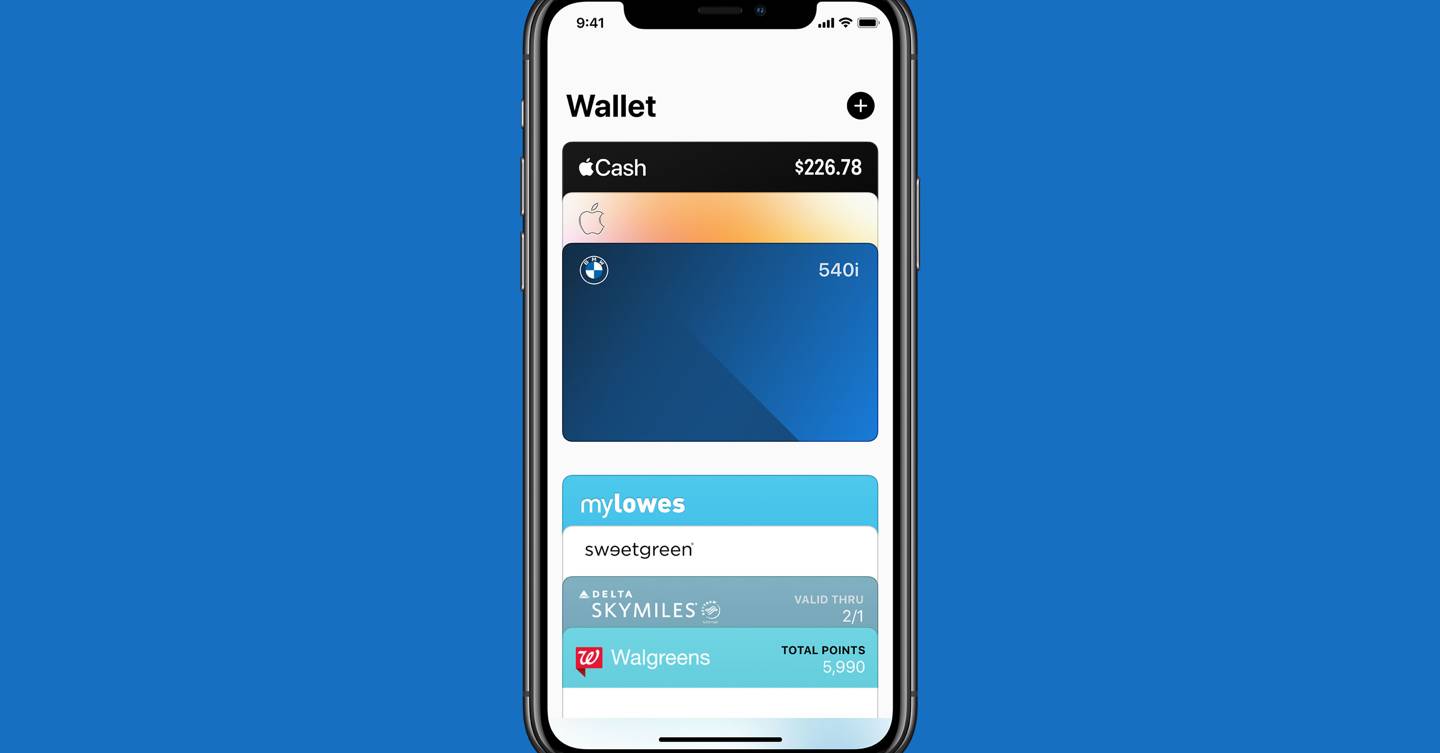 At WWDC this week, Apple unveiled one of the first uses of its U1 chips These chips, which utilise a wireless technology called ultra-wideband (UWB), are referred to by Apple as “GPS at the scale of your living room”. Or you could call it Bluetooth on steroids.

Apple’s U1-chipped iPhones will now be able to serve as digital car keys to wirelessly unlock and start your car. NFC digital car keys are not new, Samsung has its own version, but they require you to get your phone out and physically tap the door to unlock. This new UWB method (that also uses NFC) means that soon your car will know you are approaching and will be able to unlock the vehicle before you get to the door.

The first model to work with Apple’s car key will be the 2021 BMW 5 Series, which comes out in July. No doubt other brands will be eager to add this to their tech spec list, too, and, as Apple says its working on an industry-wide standard using the U1 chip, expect to see this being lauded in TV car ads in the same manner as CarPlay currently is.

UWB unlocking will not be available right away, though. Apple’s initial reliance on NFC for its digital car keys is likely down to the current Car Connectivity Consortium’s Digital Key Release 2.0 specifications. When Release 3.0 rolls out it will support both Bluetooth Low Energy and UWB connectivity.

When UWB unlocking is available, this is how it will work. Once you’ve paired your iPhone or Apple Watch with a car that supports Apple’s car keys, you simply walk up to the car (devices are detectable up to 50 metres away) to unlock and then get in with your device on you to be able to start the car and drive off. Face ID or a passcode is not needed unless, for extra security, you turn off the Express Mode.

You will not need a network connection for the digital key to work, nor battery, in fact, as Apple says the system will still work “for up to five hours” after your iPhone’s power has run out. At this point the key switches from UWB to NFC automatically making this possible.

You will also be able to share car keys digitally via the Messages app, and set parameters such as limiting acceleration, speed, stereo volume and even set a time window in which the key will be valid. And this being Apple, the company will supposedly not get any data on how often you use your car or share keys (and who with).

“The digital key is not saved in the BMW app, the key itself is saved in the secure element of an iPhone, which means that it is accessible from the operating system,” explains Marvin Pepperle, product manager for digital keys at BMW. This secure approach also stops car key signal hacking, allowing thieves to boost the signal from a key fob in your house to the car, tricking it to open. “UWB prevents these man-in-the-middle attacks – nobody can get in-between, copy the signal and then reuse it or extend it,” Pepperle says.

One potential issue, however, may arise if you are out and your phone is stolen. How are you supposed to open the car? You can call BMW’s connected driver support line and they are able, once you pass security, to unlock the car as its vehicles are now connected to the cloud. You cannot, however, drive the car away.

Furthermore, this remote support access requires that you have parked the car somewhere with network access. BMW additionally points out that if you have your physical key card in your wallet or bag, then this will operate the car as normal. The issue there is that as our phones are being increasingly touted as the only item we need to carry around, as they can be used for payments and identification, there may well be occasions where you are not carrying a physical car key in addition to your mobile.

Still, once the UWB standard is rolled out, it is safe to say we will see many more devices offering this capability. But despite getting there first, Neil Shah, an analyst at Counterpoint Research, believes the auto market may not be the most important industry for UWB in the near future. “Things move quite slowly in the automotive sector, so this use case in the near-term has more potential as marketing differentiation for iPhones than the actual application or usage beyond a handful of car models supporting it,” he says.

“Apple will look to this wireless protocol for other Apple and third-party devices,” he adds. And with the U1 chip integrated into the secure part of the iPhone, the ultimate use of the technology may be as a replacement for your wallet. “Financial transactions with other devices such as ATMs, point-of-sale terminals will be other future popular use cases.”