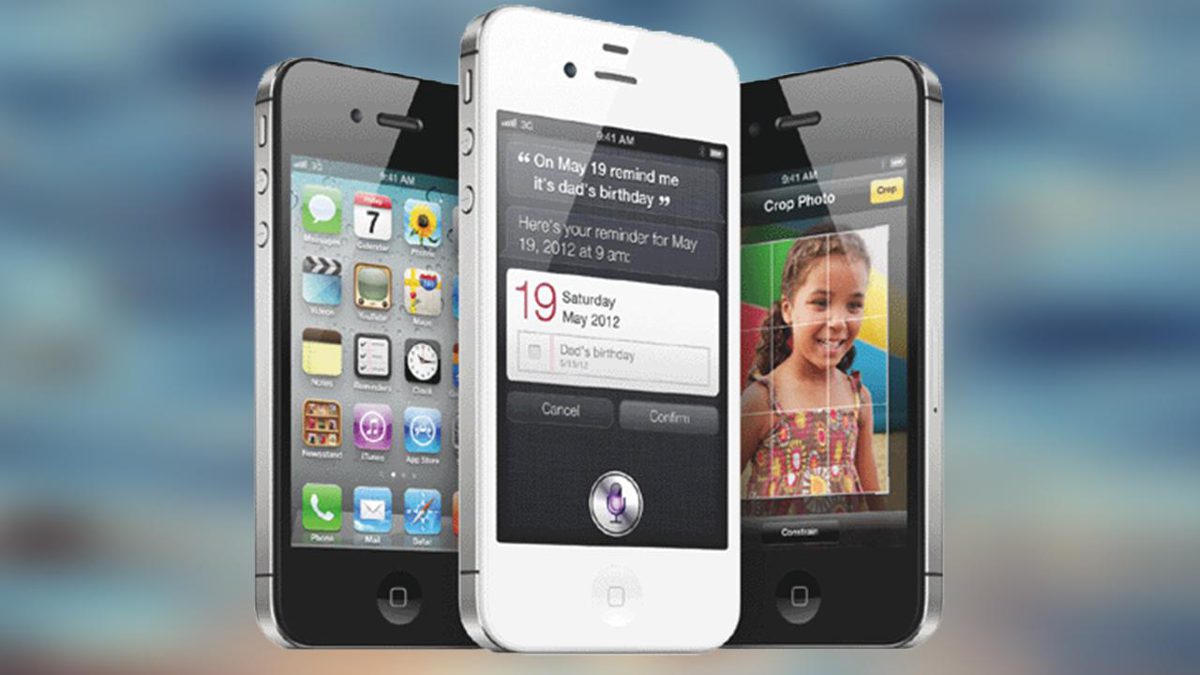 Apple will hand over millions of dollars to settle with plaintiffs who claim it disabled FaceTime on iPhone 4 and 4S devices in 2014 to save money.

As AppleInsider reports, when Apple introduced FaceTime, audio and video was transmitted between devices through two different methods: audio was sent via a peer-to-peer connection, while video was sent through third-party servers run by Akamai Technologies. This divided method worked for Apple for two years until 2012, when it was found that the company’s peer-to-peer method for audio breached patents held by security software and technology company VirnetX.

At the time, a court ruled Apple had to stop using this method, but running everything through Akamai was expensive. In iOS 7, Apple developed a new peer-to-peer protocol for FaceTime, but many iPhone users were unwilling to upgrade to the new mobile operating system because it was causing problems with older devices. In response, a class action lawsuit was filed in which Apple is accused of breaking FaceTime, with plaintiffs stating that Apple used a “FaceTime Break” to make people upgrade to iOS 7. Apple countered by claiming the issue was down to a bug, and pointed to emails between two engineers as proof.

An Apple engineering manager is quoated in the class action as saying he was “looking at the Akamai contract for next year [and understands] we did something in April around iOS 6 to reduce relay utilization.” Another engineer said that it was “a big user of relay bandwidth. We broke iOS 6, and the only way to get FaceTime working again is to upgrade to iOS 7.”

Apple’s decision to settle means the company will end up paying considerably less (30 percent) than the estimated damages made by Dr. Justine S. Hastings, Ph.D., whom plaintiffs asked to measure hardware valuation. From that common fund, the suits two representatives, Christina Grace and Ken Potter, could get up to $7,500 each, while everyone else will only receive as $3 per broken device (although that could increase if other claimants don’t redeem their checks). Attorney’s fees for the case total $5.4 million, and another $1.1 million in reimbursement for expenses. The lawyers for the plaintiffs estimate their expenses at a little under $9 million.