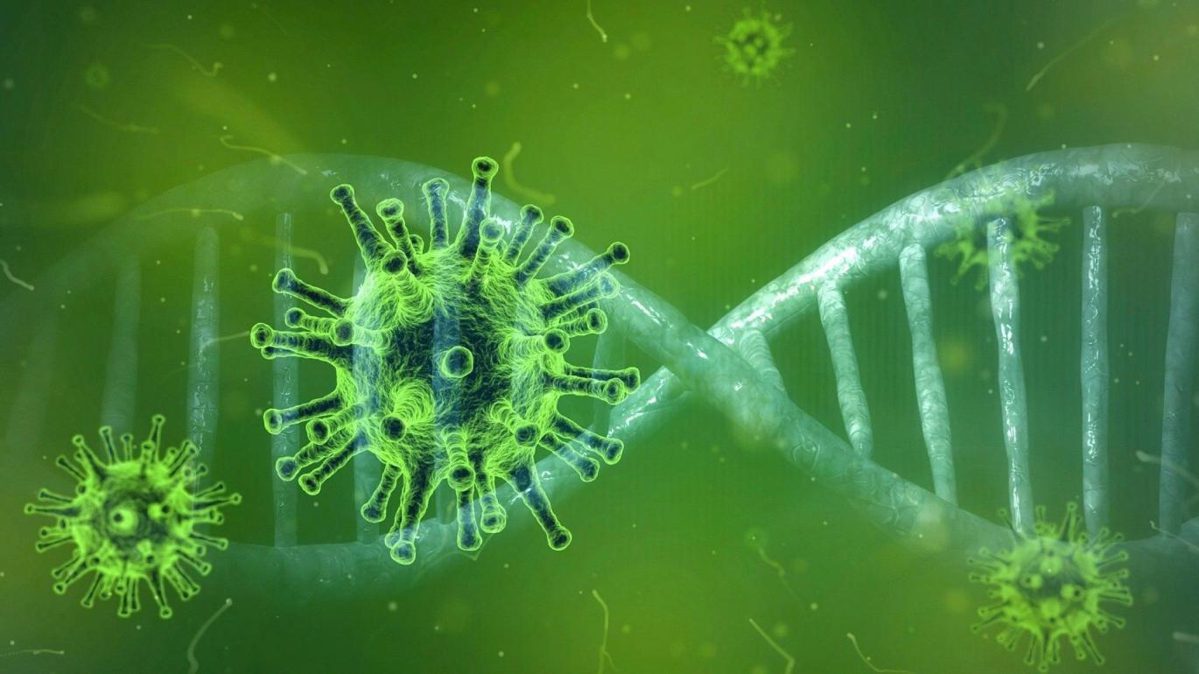 A ‘contact tracing’ app that is being developed by Apple and Google will reportedly not be available to approximately 750 million Android smartphones in China, nor to any user with a recent Huawei smartphone anywhere in the world.

While the specific details are still unclear, the app will use Bluetooth to detect other phones nearby and exchange digital keys with them. Should you contract the coronavirus, the app will be able to use those digital keys collected over a 14-day period to notify everyone who came in contact with you, and vice versa if someone else you were in contact with gets infected. Apple and Google intend to release the app for Android and iOS next month through the Play Store and App Store respectively.

Forbes reports that Google’s app will be updated through the commercially-available version of Android, specifically through Google Play Services. In China, though, commercial Android is not available and therefore neither is Google Play Services. Instead, those phones use the open-source version of the operating system. For now, that means that millions of users could be losing out on a powerful tool to stop the spread of coronavirus.

Moreover, anyone who has purchased a recent Huawei phone will not be able to download the app because of the trade war between the US and China, which stopped US manufacturers from doing business with Huawei. This has resulted in Google’s commercial services being banned from Huawei hardware,
so Mate 30 and P40 Pro owners are out of luck. Google has said such action is a security risk for Huawei customers.

Huawei devices make up 10 percent of the British smartphone market and 18 percent in Europe, according to The Telegraph, although it’s unclear how much of that percentage is comprised of the affected devices. Huawei’s older devices, such as the P30 Pro, still have access to Google’s commercial services.

Google says it will be publishing a framework for unsupported Android devices, which will mimic the official system. No timeline for that framework has been stated, though. It’s also unclear if other similar apps, such as the upcoming app developed by the UK’s National Health Service, will be available on those phones. China, meanwhile, has its own “close contact detector” app, which uses an individual’s name and ID number to track those who have come in contact with the coronavirus