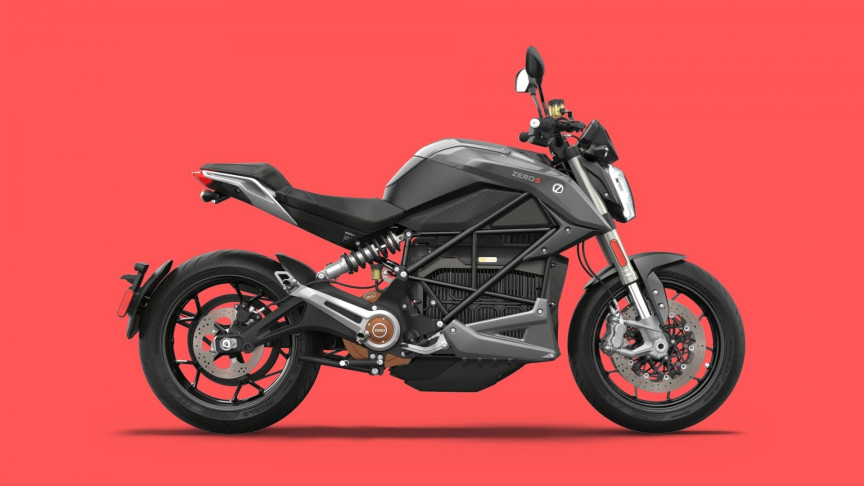 Even though Tesla CEO, Elon Musk can be credited for bringing electric vehicles into vogue, it will take a series of incremental innovations and upgrades to make electric transportation a norm in the future. One such small but important upgrade has come from the stables of Calfornia-based Zero Motorcycles. By changing its battery design, the company has increased the capacity of its batteries by as much as 20 percent, while considerably dropping its weight by as much as six pounds (2.7 kg), Popular Science reported.

While cars have hogged the limelight when it comes to electric vehicles, as a cheaper option to own and operate, motorcycles are a great way to adopt a greener mode of transportation as well. Lighter in weight, motorcycles can offer a larger range and less frequency of charging, making them convenient for users as well. While we wait for giant leaps to be made in battery technology, Zero Motorcycles has used a small innovation to increase its battery capacity.

Zero packs its lithium-ion battery pack in an aluminum and polycarbonate frame.  Consisting of 56 cells that are about half an inch thick, the battery pack sits neatly onto its newly unveiled motorcycles models, the SR, SR/F, and SR/S. However, the aluminum in the frame is not just for style but acts as a passive heat sink as well.

Users of electric vehicles are keen on faster chargers to minimize wait times between uses. But faster charging also generates extra heat. And, batteries also generate heat while discharging, so Zero is using the conductive nature of aluminum to dissipate the heat away from the battery pack. To help it diffuse the heat more actively, there are two fans on the battery pack that could be operational, even when the bike is stationary and charging, the company told Popular Science.

Overall, the battery capacity is increased by 20 percent but the company expects the range of its motorcycles to increase by about 16 percent, due to inefficiencies of the electric power train.

With these little advances, the company has been able to pack bigger battery packs on its new bikes that have practically doubled the range of its bikes while also reducing its charging times. With software upgrades in the pipeline, Zero is looking to further increase the range of its bikes, to make electrically powered motorcycles riding a hassle-free experience.