An Advertising Company Wants Deepfake Clones of Your Face 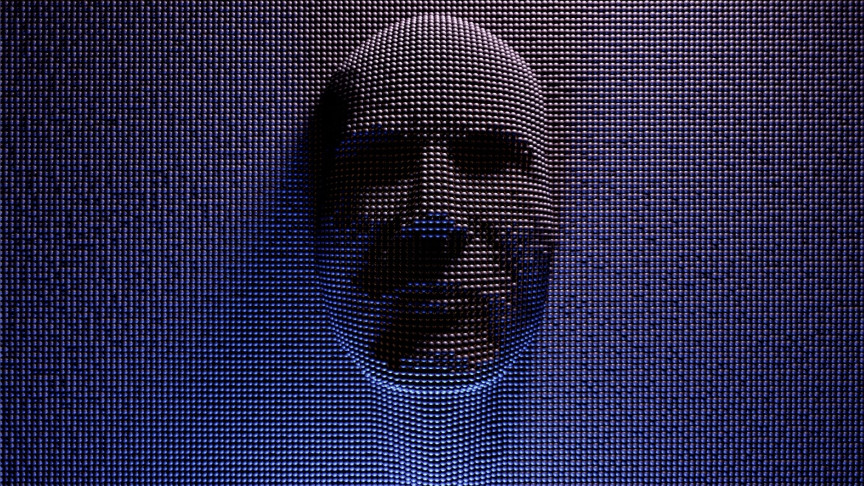 Do you need money? Of course you do.

If you can tolerate a degree of ambiguity and ethical gray zones, a startup will buy a digital deepfake copy of your face via which artificial intelligence software will sell people products and education services, according to a recent report from MIT Technology Review.

As of writing, the company has roughly 100 composite “faces” lined up. And it wants to add yours.

“We’ve got a queue of people that are dying to become these characters,” said Hour One’s Strategy Lead Natalie Monbiot, in the report from MIT. To join the small army of brainless faces of the marketing world, deepfake hopefuls can apply on the company’s website, where you can submit your Instagram profile, email address, and your (real) name. Naturally, model-tier faces aren’t necessary, since Hour One wants to use a diverse repertoire of faces, of all ages, genders, and races. If you get picked, the firm will film your face speaking and contorting into a wide array of facial expressions with a green-screen background and a high-res camera. With footage in hand, the company will feed your likenesses into an AI system, which will build a composite character with which the company can sell whatever it wants.

As of writing, Hour One develops AI-generated voices to match each video, which isn’t overwhelmingly different from text-to-speech software that enables AI to speak whatever you write. Presently, the startup says it’s working with more than 40 clients, including firms from e-commerce, entertainment, real estate, and digital health. The AI startup can also offer client companies an elite package where it hires professional voice actors to stand in for your composite face, and read the sales script. One of Hour One’s clients is Berlitz, a school for international language that generates teacher-led video courses on dozens of languages. Berlitz hired the company to increase the number of videos it can offer consumers, but it ran into a snag using human talent, since their production crews employed the same setup repeatedly, leading to a sense of stale redundancy. “They found it really unsustainable,” noted Monbiot, in the MIT report. “A human being doesn’t need to waste their time filming.”

On the subject of profit margins alone, this is a win-win for all involved and a historic step in the application of AI software capabilities in the private sector. But like every new technology, it has a dark side. Obviously, the AI startup has an ethics policy, but the language describing character security is surprisingly loose, made up of only three bullet points and an ambiguous commitment to protect “your data assets with utmost security.” For an added measure, the company will stamp every synthetic video of your digitized face with a watermark, affirming its artificial origin. But is it enough?

“This looks like a fairly extreme case of technology scaling back the human’s role in a particular work process,” said Jessie Hammerling of the Center for Labor Research and Education at the University of California, Berkeley, in the MIT report. This means that, while providing a perfect composite “middle-man” for human interaction on visual platforms and advertising, it’s not only the security of the base-person’s facial identity that could be at a higher risk, but also the prospect of humans who are used to the idea of building an in-person career in jobs that are emulated to increasing fidelity by nascent deepfake and other AI capabilities. And without recourse to an alternative or universal basic income, there may come a day when significant populations of real human beings have to search much harder to earn a living.