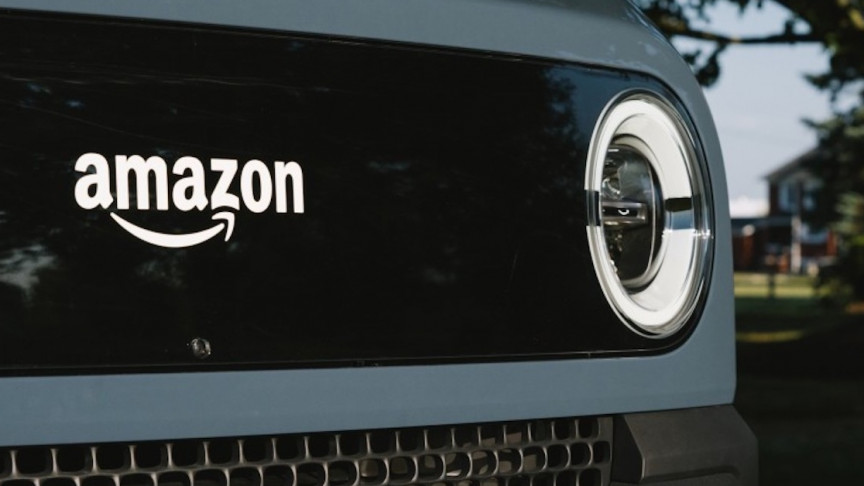 It’s cute, it’s easy to use, and it will help curb carbon emissions: it’s the new Amazon electric delivery van.

On Thursday, Amazon officially unveiled its electric-powered delivery van, which is due to hit the roads by 2022 and comes in three models.

Partnering with EV automaker, Rivian, for the design and production of the e-van, the e-commerce giant is one step closer to reaching its Climate Pledge to be net-zero carbon by 2040.

“We combined Rivian’s technology with our delivery logistics knowledge, and the result is what you see here-the future of last mile delivery,” said Ross Rachey, Director of Amazon’s Global Fleet and Products.

The company first announced its partnership with Rivian in February this year, breaking down what the plan for its electric fleet would be, and showcasing models of the upcoming van.

Yesterday, those models were brought to life. And what a sight for sore eyes they are!

The list of features released by Amazon is impressive, and it seems like they’ve thought of everything a driver and the environment would need:

What has been special about Rivian and Amazon’s partnership is that it’s truly brought out the best both could offer. Rivian’s expertise can keenly be noticed in the new van’s exterior and what lies beneath the hood, while Amazon had a strong say in how the interior was created.

Take a look at what Amazon’s delivery fleet will look like when it hits the roads in 2022: