Amazon to Launch Its First Two Project Kuiper Satellites in 2022 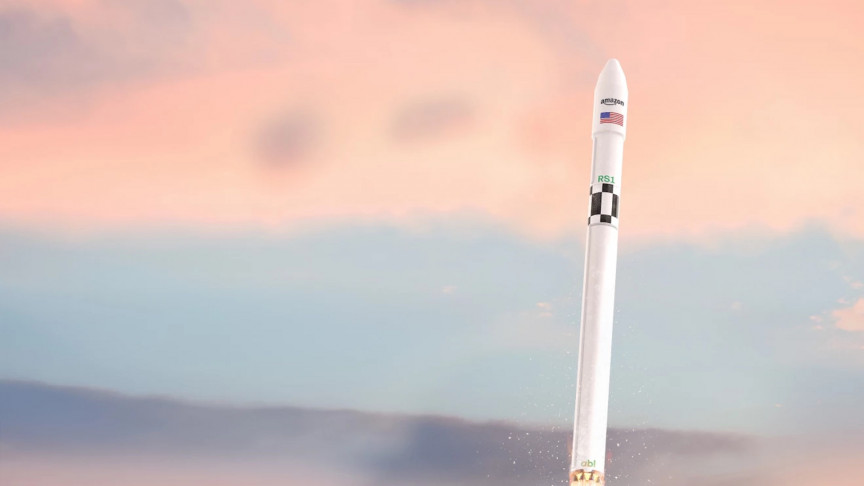 Amazon announced Project Kuiper last week, following in the footsteps of SpaceX’s Starlink constellation. The delivery giant also announced it is partnering with Verizon on the project, which, much like Starlink, is aimed at providing affordable high-speed internet to areas without fast internet infrastructure.

As part of their announcement, Amazon and Verizon revealed that they had been granted FCC approval to launch a total of 3,236 low Earth orbit satellites. Firstly though, they will send two satellites to test their current design.

The first two satellites are called KuiperSat-1 and KuiperSat-2 and they will launch aboard an ABL Space Systems RS-1 rocket, reaching low Earth orbit in Q4 of 2022. They will function as prototype satellites, allowing the Project Kuiper team to gather data and work on improvements for future satellites.

The Bezos-Musk rivalry heats up

In Amazon’s statement, Rajeev Badyal, vice president of technology for Project Kuiper, said “all of the systems are testing well in simulated and lab settings, and we’ll soon be ready to see how they perform in space. There is no substitute for on-orbit testing, and we expect to learn a lot given the complexity and risk of operating in such a challenging environment.”

Once the Project Kuiper team has collected the necessary data, the two prototype satellites will meet an “atmospheric demise” as the two satellites are actively deorbited in such a way as to mitigate the risk of orbital debris.

So, all in all, it’s early days for Amazon and Verizon’s satellite internet service. Project Kuiper adds another dimension to the rivalry between Amazon founder Jeff Bezos and SpaceX founder and CEO Elon Musk, who have both recently been at the heart of a legal battle involving NASA and a lucrative moon lander contract. SpaceX undeniably has a stronger portfolio of space milestones when compared with Jeff Bezos’ Blue Origin, which was actually founded two years before SpaceX in 2000. SpaceX, for example, has sent several crewed astronaut missions to orbit, while Blue Origin has only recently sent two space tourist missions to suborbital space. To date, SpaceX’s Starlink project has also launched 1,600 satellites to orbit.

Bezos arguably has a lot of catching up to do, though there will likely be plenty of room for competition in the burgeoning internet satellite market — provided we figure out how to deal with the growing space junk problem.