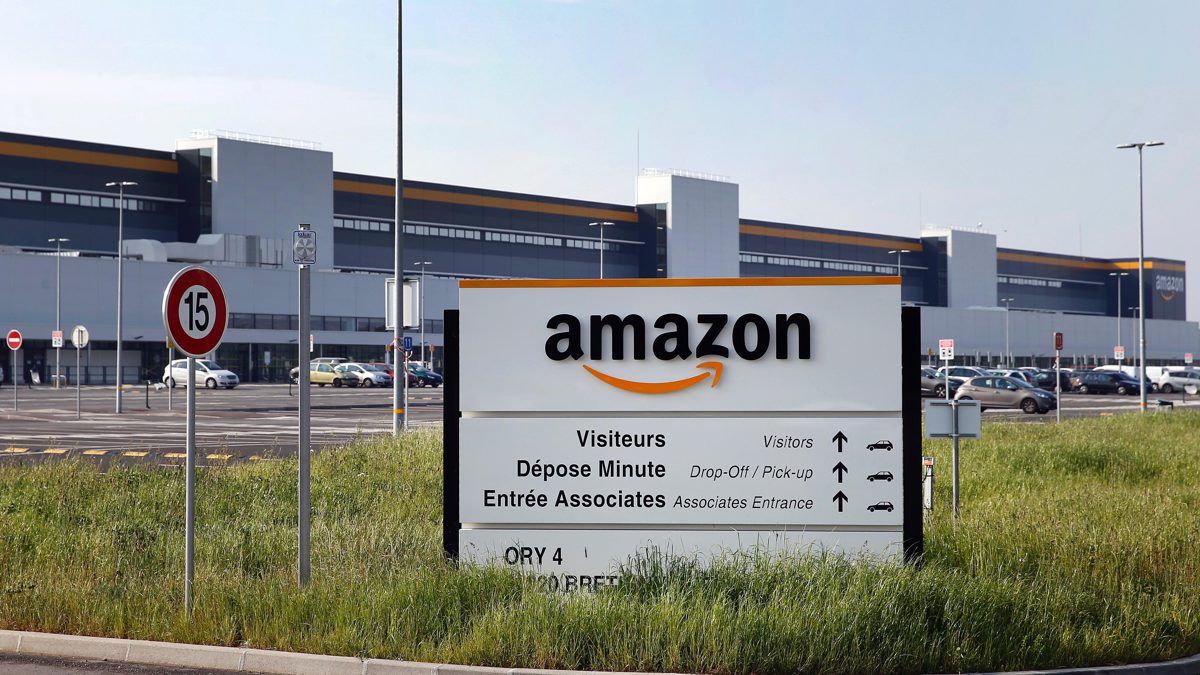 Amazon is temporarily shutting down its warehouses in France after a local court ruled that the company was failing to protect workers from COVID-19.

Amazon says the court would have fined it 1 million Euros “per incident” if it kept the facilities up and running. So in response, the e-commerce giant is suspending delivery operations in the country.

“We remain perplexed by the court’s decision, which was made in spite of the overwhelming evidence we provided about the safety measures we have implemented, and have launched an appeal,” the company said in a statement.

The local court made the ruling on a lawsuit from labor unions in France. They’re concerned that Amazon employees are putting their lives at risk during the pandemic to fulfill orders for non-essential items. “We don’t understand consumers who say, ‘If I can’t buy something, I’m unhappy,’” a labor representative told The New York Times. “They need to also understand the situation of workers in the warehouses.”

According to one of the labor unions, the court’s ruling actually allows Amazon to keep its six warehouses up and running, so long as they’re only shipping essential items such as food and medical supplies. Nevertheless, Amazon decided to suspend work at all six warehouses, citing the “complex and varied” nature of the operations.

Under the same court order, the company must also come up with a new safety plan in consultation with the labor unions. However, Amazon claims it’s already made a “huge investment” to protect warehouse workers from contracting COVID-19 while on the job.

Now the e-commerce provider is taking a shot at the labor unions, which precipitated the court order. “The union action that led to the decision will likely have consequences for many people in the country, including our thousands of employees, customers who rely on us now more than ever, and the small local businesses that use Amazon to grow,” the company added. “This week, we will ask our [fulfillment center] employees to stay home. In the meantime, we are working through what this court’s decision means for them and our French operation.”

Amazon hasn’t said how long the suspension will last. But a labor union representative told the Times the company is expected to halt operations in France for five days.

In the US, Amazon is also facing growing scrutiny over warehouse workers contracting the virus at company fulfillment centers. The concerns have sparked protests along with state and federal investigations. However, Amazon says it’s made over 150 changes at company warehouses to protect workers from COVID-19, including distributing masks and conducting temperature checks before they enter the premises.