Amazon May Accept Cryptocurrency Payments in the Future 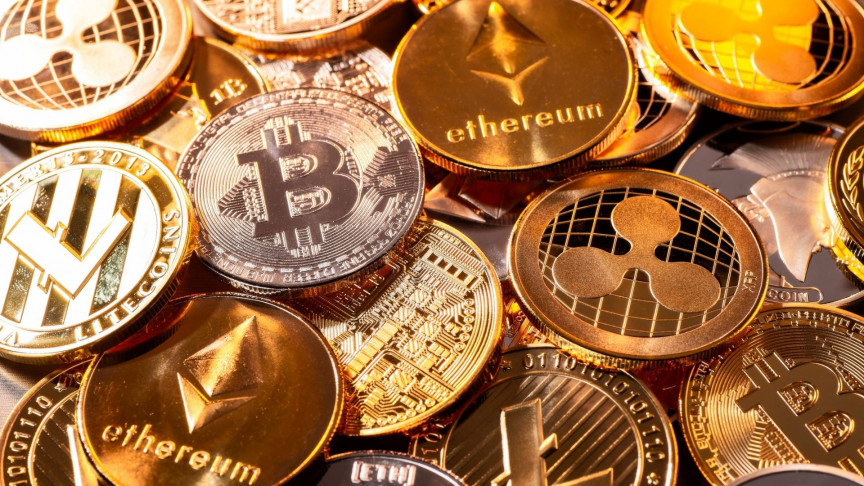 Companies such as Microsoft, Coca-Cola, and Tesla have been opening up to cryptocurrency payments for some time now. Soon to join the ranks would be the world’s largest e-commerce player, Amazon. In a recent job posting, the company has stated that they’re looking for Digital Currency and Blockchain Product Lead, Business Insider reported. This could be a signal for a shift in Amazon’s policy about not accepting digital currencies as a payment option.

Since 2013, Amazon has offered its own digital currency, Amazon Coin for purchasing items in its stores. Valued at one cent a coin, the company offers discounts to people who purchase them in bulk. However, outside the Amazon system, the coin has no value. Cryptocurrencies use blockchain technology and have seen a meteoric rise in their value and acceptability in recent years.

According to Investopedia, the high volatility of cryptocurrencies makes it difficult for Amazon to price its products in crypto coins while its agreements with major payment processors like Visa and Mastercard might also have been a hindrance to accepting alternate money.

There have been news reports in the past about Amazon developing its own cryptocurrency and hence its stiff reluctance to accept crypto payments at its marketplaces. But as countries have also warmed up to cryptocurrencies like Bitcoin, there seems to be a shift in Amazon’s attitude as well.

In the recent job posting on its website, the company has called for personnel with “expertise in Blockchain, Distributed Ledger, Central Bank Digital Currencies and Cryptocurrency” who will work with the Payments Acceptance & Experience team, which likely means that the company is opening-up to using cryptocurrencies as payments.

The posting also mentions that the hired individual will “own the vision and strategy for Amazon’s Digital Currency and Blockchain strategy” which could mean that the company might soon allow crypto payments to purchase Amazon’s digital currency first, rather than a product on the marketplace. Unlike Tesla, which allowed Bitcoin purchases directly.

Among the other major companies in the tech domain, Facebook has already launched its cryptocurrency Diem, while Apple is looking to work with partners in the alternative payments space, CNBC reported. Since Amazon already offers “Managed Blockchain” services, it could also launch its own cryptocurrency and use its ubiquity to scale up its acceptance globally.

How this plays out will be interesting to see, given the company treads these new waters under the leadership of its new CEO, Andy Jassy.