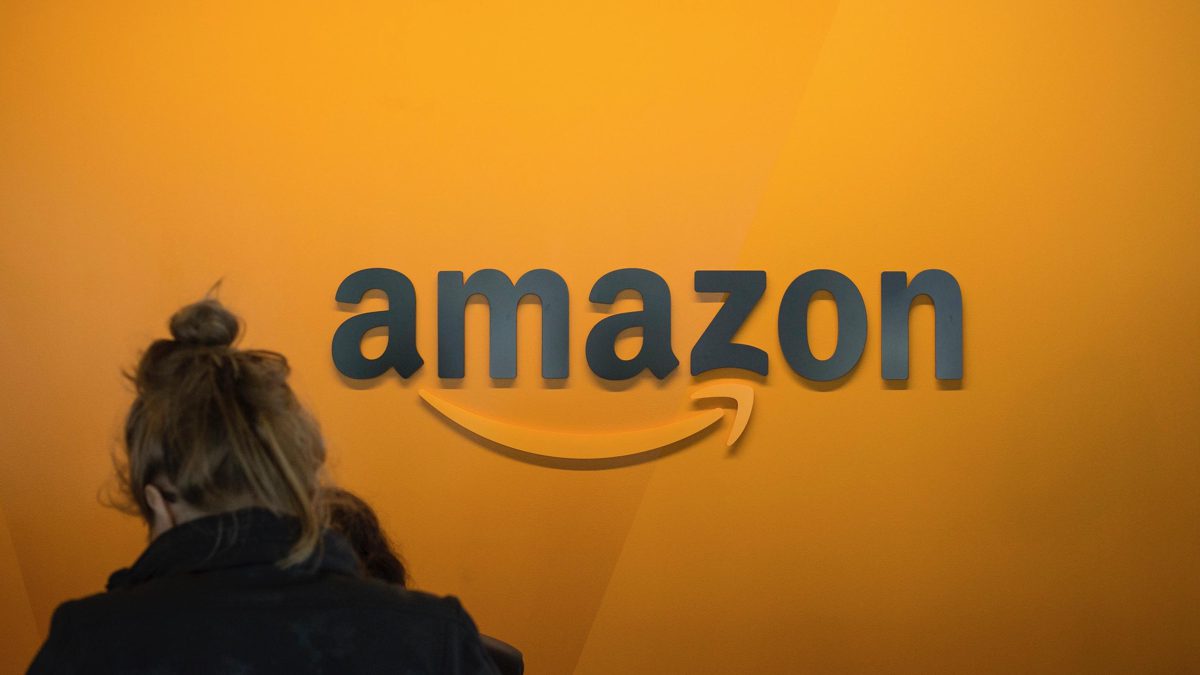 As calls for police reform simmer in the US, Amazon is going to stop offering its controversial facial recognition technology for “police use” for one year.

“We hope this one-year moratorium might give Congress enough time to implement appropriate rules, and we stand ready to help if requested,” Amazon said in the announcement, which is pretty light on details.

The company made no mention of when the moratorium will begin, or how it’ll be enforced. Amazon has only said its facial recognition technology will remain available to organizations like Thorn, The International Center for Missing and Exploited Children, and Marinus Analytics, which are all devoted to protecting children from abuse, and stopping human trafficking.

A company spokesperson declined to elaborate on today’s announcement, which doesn’t clearly spell out if the moratorium applies to federal law enforcement. In 2018, The Daily Beast reported that Amazon was trying to sell the technology to US Immigration and Customs Enforcement.

The moratorium arrives as academics, civil rights advocates and the company’s own employees have all expressed concerns Amazon’s facial recognition technology will lead to policing abuses if the system is widely sold to US law enforcement.

According to critics, one of the technology’s main faults is how it isn’t error-free. Studies have shown facial recognition systems tend to misidentify people of color and women, which could exacerbate discriminatory practices against minorities.

Despite the concerns, Amazon has been resisting calls to ban sales of its facial recognition technology to US police departments. Instead, the company has been defending the accuracy of its system, dubbed Rekognition, and its ability to help law enforcement quickly identify criminal suspects in surveillance footage.

“Like any of our AWS services, we require our customers to comply with the law and be responsible when using Amazon Rekognition,” the company told PCMag back in 2018. However, the George Floyd protests and the emerging “defund the police” movement appear to have prompted the company to pause the effort. (Last week, Amazon also became a vocal supporter for Black Lives Matter.)

“It took two years for Amazon to get to this point, but we’re glad the company is finally recognizing the dangers face recognition poses to Black and Brown communities and civil rights more broadly,” said Nicole Ozer, a director at the American Civil Liberties Union in a statement.

That all said, the ACLU doesn’t expect the risks of facial recognition technologies to disappear in a year. “Amazon must fully commit to a blanket moratorium on law enforcement use of face recognition until the dangers can be fully addressed, and it must press Congress and legislatures across the country to do the same,” Ozer added.