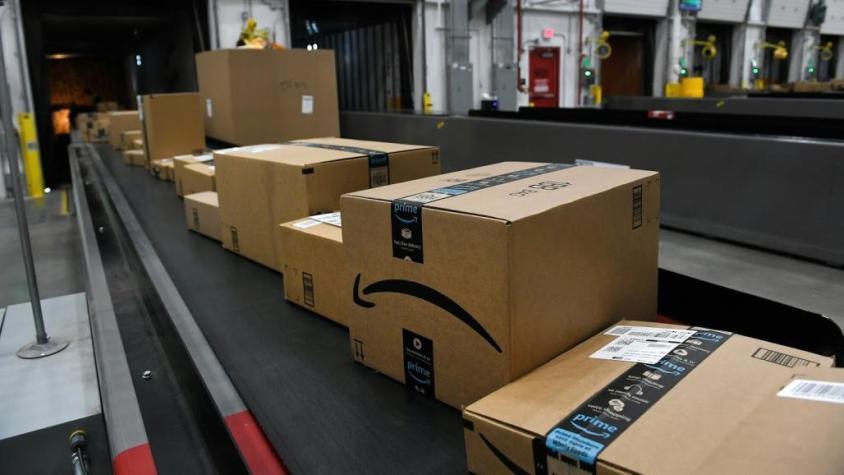 We thought Prime Day was going to be delayed back in April, then we heard Amazon had decided to push it back to October, but no official confirmation was forthcoming until now. Prime Day is officially delayed, but we don’t know until when.

As TechCrunch reports, Amazon confirmed Prime Day is being delayed this year, with a spokesperson explaining, “Over the last five years, Prime Day has become a special celebration and time for Prime members to shop incredible deals for themselves and for friends and family – and it’s something we look forward to every year … This year we’ll be holding Prime Day later than usual, while ensuring the safety of our employees and supporting our customers and selling partners.”

No new date has been shared yet, suggesting Amazon is going to monitor the situation with regards to the coronavirus pandemic in the US before deciding. However, the Amazon spokesperson also confirmed that Prime Day is happening next month for India, “We are excited Prime members in India will see savings on August 6-7.” For everyone else, the message is simply, “members all around the world will experience Prime Day later this year. We look forward to sharing more details soon.”

Earlier this month, an email was apparently sent out to Amazon’s third-party sellers informing them Prime Day won’t happen until Oct. 5 at the earliest, but that’s just a placeholder date. It seems likely Prime Day will occur in October, which is about as close as you can get to the holiday season without counting as a sale linked to the Christmas period. It also falls nicely before the release of Sony and Microsoft’s next-gen games consoles, which will most likely occur in November.