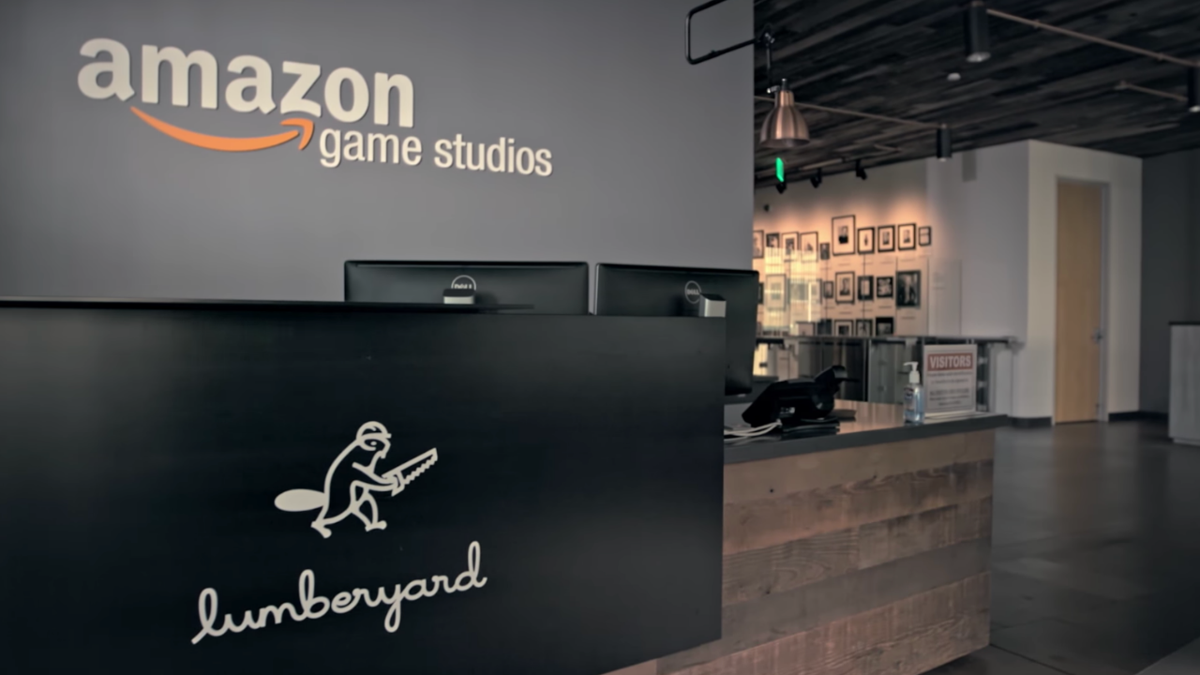 Amazon might not introduce its long-rumored game streaming service in 2020, the New York Times reports. Since the coronavirus continues spreading in several parts of the world, Amazon has reportedly decided to hold off on announcing the platform.

It’ll now aim to announce ‘Project Tempo’ in 2021. Project Tempo, like other game streaming services, should replicate entire games to users through cloud computing. Amazon Web Services dominates the cloud infrastructure market, and thus it’s not a serious challenge for Amazon to build this platform. It’s just a matter of Amazon tweaking its hardware to withstand the graphical demands of high-end games.

Last year, reports suggested that Amazon wanted to offer its platform through media players such as the Fire TV Stick and the Fire TV Cube. Amazon could also roll out a Project Tempo app for iOS, Android, and PCs. Twitch, which Amazon acquired in 2014, should earn an integral spot with Project Tempo and allow gamers to easily watch others or join together in multiplayer titles through minimal load times.

Stadia, GeForce Now, and xCloud exist as cloud-based platforms that gamers can try out today. Amazon might attract some users due to its name, but Project Tempo needs to offer a well-respected catalog of games in addition to reliable experience. It can’t roll out a handful of unproven in-house titles and expect gamers to sign up. Without question, Amazon needs to ensure outside publishers and developers support Project Tempo as well.

Amazon plans to release a duo of games this spring. Crucible arrives in May as a science-fiction shooter, and New World joins it the same month. Based on its trailer, New World appears to be an open-world MMORPG featuring large-scale PvP combat. Both games tap into Amazon Game Studios’ custom Lumberyard engine.

In the New York Times’ report, it’s also revealed that Amazon intends to release “interactive games” on Twitch throughout the summer.