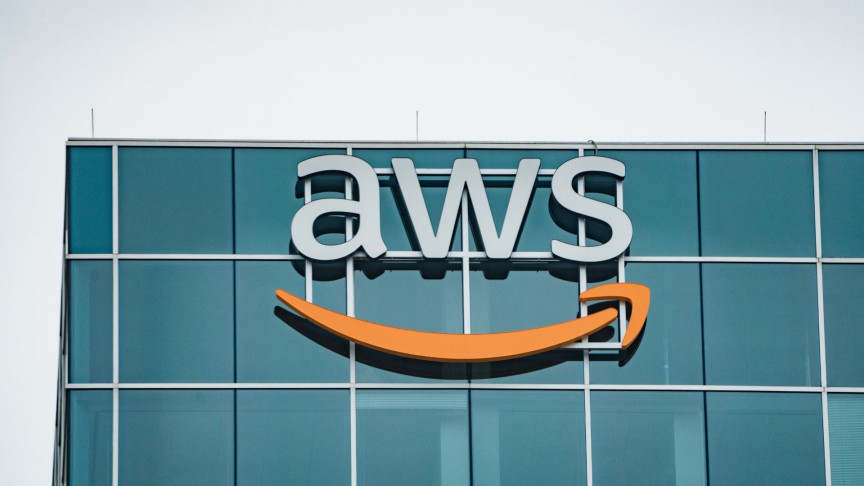 While there are few details about the newly awarded contract at this time, it appears to be part of the NSA’s efforts to update its classified data repository, Intelligence Community GovCloud, as it transitions away from on-premises servers and toward a commercial provider.

Amazon Web Services and Microsoft were going head to head over this contract, so it’s no surprise that it’s making some noises. Two weeks after the NSA informed Microsoft that it had chosen AWS for the contract, Microsoft filed a protest with the Government Accountability Office on July 21.

An NSA spokesperson confirmed this, as well as the contract, in a statement to NextGov. They stated, “The Agency will respond to the protest in accordance with appropriate federal regulations.”

The GAO is expected to make a decision by October 29.

Amazon Web Services has bagged its fair share of intelligence community contracts, as it has long been regarded as the leading force in cloud computing. However, the emergence of Microsoft’s Azure cloud has proven to be a challenge to AWS, marking a shift from the early days of bidding when Amazon appeared to be always in the lead.

The two spent years battling over the Defense Department’s $10 billion JEDI cloud services contract, which has been canceled by Pentagon recently. The project’s goals included storage and processing of classified data, improving battlefield communications, and using AI to improve the U.S. military’s war planning capabilities. Much to everyone’s surprise, Microsoft bagged the deal in 2019, and the project became controversial after Amazon took the matter to court. Amazon claimed that then-U.S. President Donald Trump was biased against the company and asked the court to halt the contract. With the project now canceled by the Department of Defense, who stated that the JEDI project’s specifications no longer met its requirements, the fight over contracts has moved to WildandStormy. It’s expected that the competition will remain fierce between the two cloud giants.