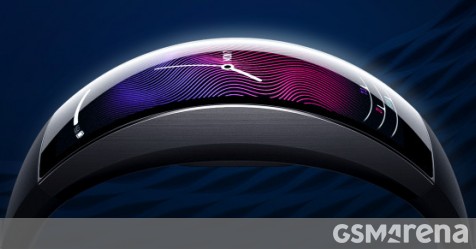 In December the Xiaomi-owned company Amazfit announced that it’s developing a smart band with a curved OLED display called Amazfit X, but gave us little in terms of specs. 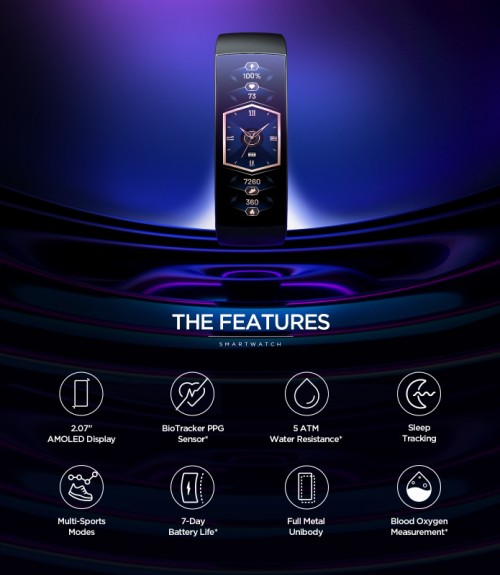 Now we have all the specs as the wearable went on pre-order through Indiegogo. Its asking price for early backers is $149, but the company says it will cost $329 when it launches in August 2020. The available colors are Eclipse Black and New Moon Gold. 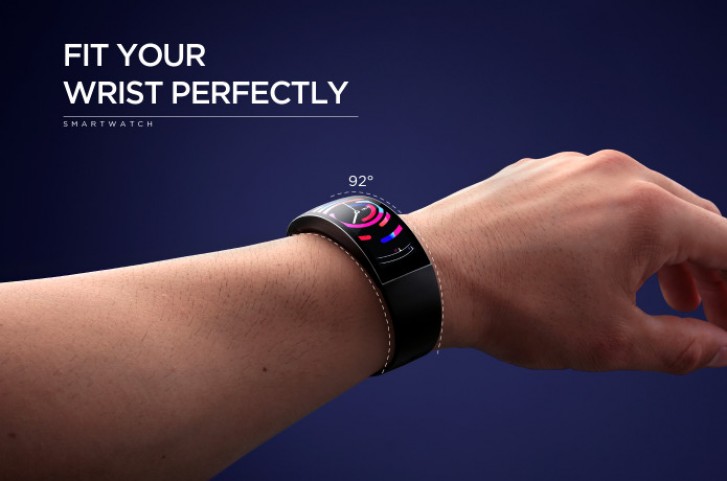 The Amazfit X has a 2.07-inch curved AMOLED screen with 206 x 640px resolution and peak brightness of 400 nits. Amazfit is really proud of its design as not only the display is curved but everything down to the battery. The company has used a process that includes heating up the display and the motherboard up to 700°C and also a 6-step bending process to achieve the 92° curvature.

For navigating, Amazfit got rid of all hardware buttons and has integrated a pressure-sensitive button on the side. 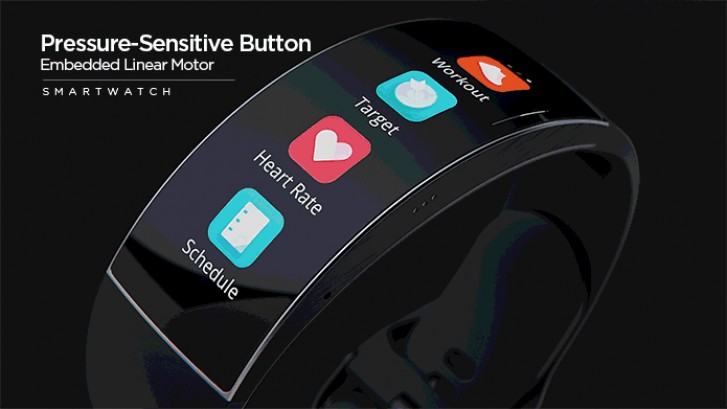 The new and improved heart tracker ensures accurate 24-hour heart tracking while the infrared sensor next to it measures your blood oxygen levels. With the combination of all sensors, the band can also measure your stress levels and rate your sleep. GPS and GLONASS support is also available, which is a rather rare find in the smart band segment. 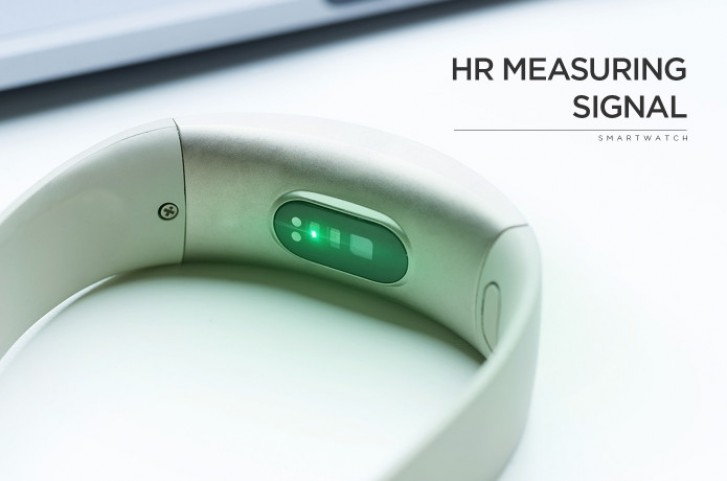 The best part is that the 205 mAh battery can last you up to 7 days on a single charge while a magnetic snap issued for charging. And of course, you can rest assured that the device is up to 50 meters water-resistant.

When paired with an app on your smartphone, the band can give you a ton of information regarding your workouts and gives you 9 different workout modes.