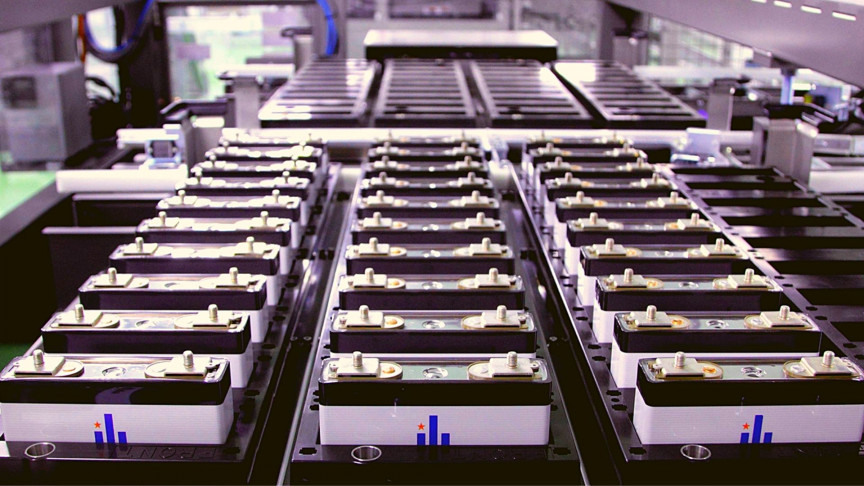 One of the most-cited concerns about all-electric cars — battery capacity — will soon become moot thanks to a new nanomaterial capable of tripling the capacity and extending the service life of lithium-ion batteries, according to a new study published in the Journal of Alloys and Compounds.

The inherent limits of graphite in all-electric batteries

And while the global scope of applications for lithium-ion batteries is expanding, scientists are concerned about the limits of this technology due to its properties of graphite, which is the main anode material. To overcome graphite’s inherent limits, scientists from the National University of Science and Technology “MISIS” (NUST MISIS) procured a new material for anodes capable of drastically increasing the capacity and extending the service life of all-electric batteries.

This is developing news about a new material capable of tripling all-electric battery capacity, so be sure to check-in with us for more updates.