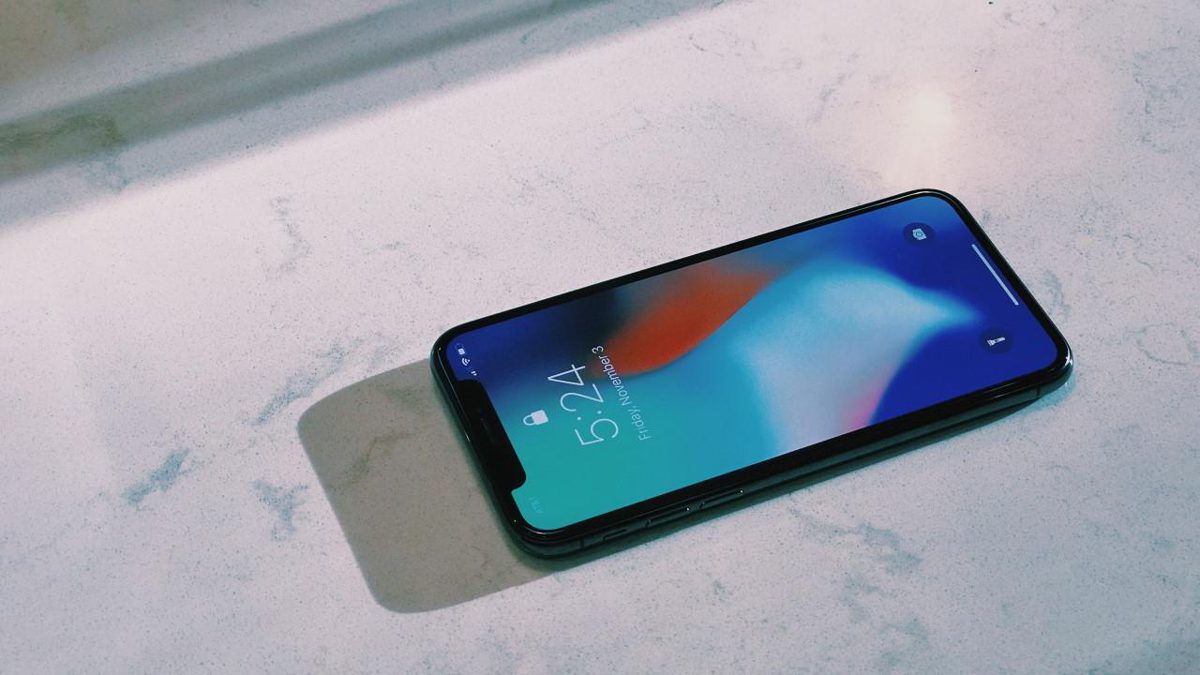 (Photo by Koby Kelsey on Unsplash)

Amazon has updated its Alexa mobile app for iOS and Android devices to make it possible to use the virtual assistant hands-free.

As TechCrunch reports, until now getting Alexa to listen to you via the mobile app required tapping the blue button at the bottom of the screen first. In the latest version of the app this requirement can be turned off if the user so desires. After that, users can ask Siri or Google Assistant to launch the Alexa app, then Alexa starts listening without need for further input.

If you access Alexa a lot throughout the day this may sound like a time saver, but there are a couple of quite limiting caveats. The hands-free feature will only work as long as the Alexa app is open and has the focus, so not open in the background. It also won’t work if a device is locked.

Both limitations seem to go against the convenience Amazon was clearly trying to achieve with this update. However, by combining two voice assistants you can get around this. For example, first ask Siri to open the Alexa app and then start talking to Alexa once you have the new hands-free mode enabled. It’s going to take a few seconds longer, but means there’s no need to touch your phone. If you want a better Alexa experience on a phone, there’s a number of Alexa Built-in handsets available, for example, the Moto G7 and LG G8.