Alexa and Ring Save Puppy’s Life From a House Fire 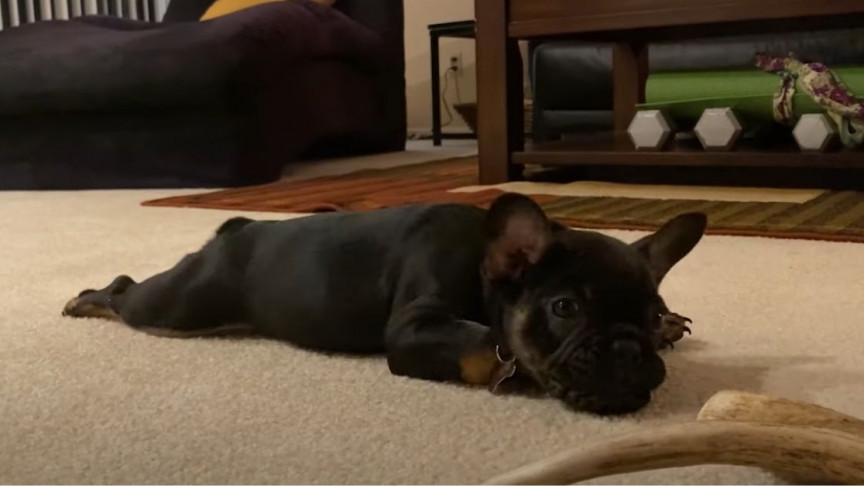 Smart home devices are cool to make life around the house simpler and to show off some swanky new contraptions, but they’re also useful for saving lives and homes.

A couple in Orlando, Florida, was able to rescue their 5-month-old puppy when their house caught fire — all thanks to a myriad of smart home devices.

This is when we see how technology truly shines through.

SEE ALSO: FUTURE OF THE SMART HOME: 11+ INNOVATIONS THAT COULD CHANGE THE WAY WE LIVE

The couple in question, Jonathan and Kathy, weren’t at home when they received a Smart Alert mobile notification from Alexa, who was letting them know the smoke detector in their house was going off.

Jonathan and Kathy had previously put up their Alexa Guard feature on their Amazon Echo, which is able to pick up sounds like a smoke alarm going off or glass breaking.

After receiving the alert, they jumped onto their Alexa App, where their opened their Echo device, from which they could hear fire noises coming from their home. “You could hear things crackling and popping, and the smoke alarm was going off like crazy,” Jonathan said to Ring.

While Jonathan drove quickly home, Kathy checked her Ring App to see the Live View option from their Ring Video Doorbell and Floodlight Cam. She quickly saw smoke was coming out of the house and dialed 911.

Luckily, Jonathan made it just back in time to run inside and grab Cooper, the couple’s puppy, and thanks to calling the fire department in time, the couple’s house wasn’t as badly damaged as it could have been.

This story is a perfect example of how smart home devices can not only salvage a home from fire, but save lives from such catastrophic events, or from burglaries, for example. And luckily for us, there are a ton of options out there.

Ring’s Always Home Cam, for instance, is a home security drone that alerts its owners to any odd happenings while they’re out of the house, offering live footage from the app.

And it’s not just Amazon and Ring that are creating useful home devices, Google’s also on that bandwagon with its Google Home, or Google Nest devices.