Airbus to Use Lasers to Connect Aircraft to Internet 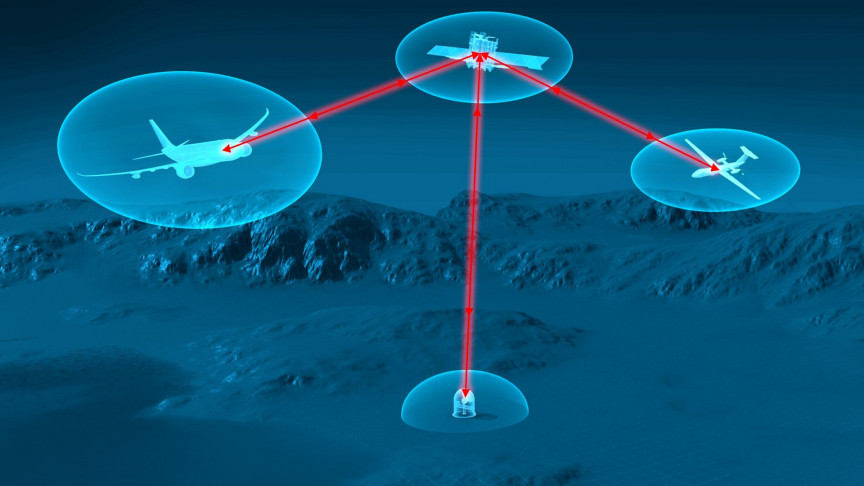 This is an important development since, with satellite services demand growing, the current radio frequency bands currently used by satellite systems are experiencing bottlenecks. The new technology will enable aircraft and satellites to communicate without using the traditional radio frequency bands, and instead, use lasers encoded with data to produce faster transmission rates that have a direct line to the distant satellites.

The planes connected to the internet thanks to lasers could see speeds of up to 1.8 Gbps, according to a press release by the aerospace company.

By using lasers to connect aircraft to geostationary satellites, Airbus wants to improve in-flight connectivity in a reliable and more secure way. The program, which is a partnership between Airbus, the Netherlands Organization for Applied Scientific Research, and the Netherlands Space Office, aims for “several gigabits-per-second” data speeds “while providing anti-hamming and low probability of interception” benefits.

If all goes to plan, the UltraAir terminal will be able to produce laser connections between an aircraft and a satellite in geostationary orbit 22,370 miles (36,000 km) above the Earth.

The technology offers many benefits since laser links avoid interference and detection. Moreover, since lasers have a much narrower beam, laser terminals can consume less power and offer better security than radio.

By the end of 2021, the first tests are planned to take place in lab conditions, in partnership with Airbus subsidiary Tesat, with the ground tests taking place starting next year in Tenerife, Spain. This test will see connectivity being established between an UltraAir demonstrator terminal and a geostationary satellite.

By mid-2022, Airbus aims to have a demonstrator installed on an aircraft for initial testing. Deployment in the commercial aviation space could take place some two to four years after that.

The project has obvious benefits for military and unmanned aerial vehicles, and also, in the long run, Airbus says that the technology could allow airline passengers to connect to the internet at extremely high speeds.