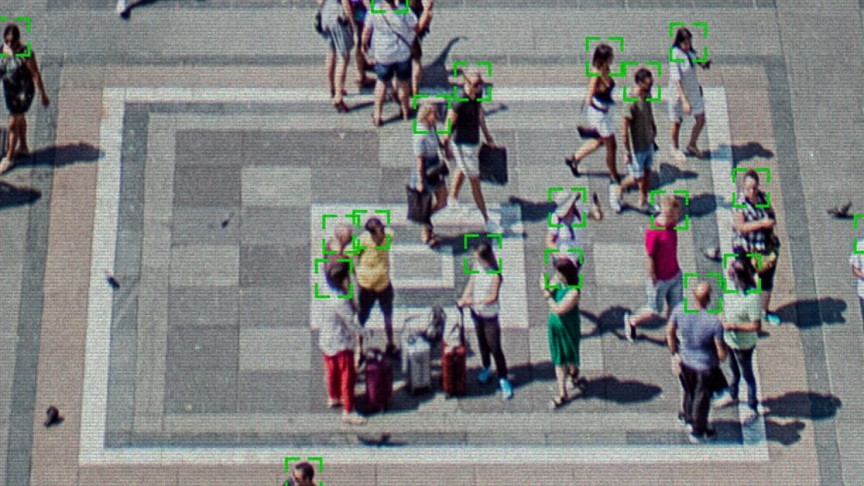 Last year, The New York Times reported that, in order to test its software, facial recognition startup Clearview AI collected up to three billion images from platforms including YouTube and Facebook without attaining users’ express consent.

The patent application, dating back to 2020, was made public on Thursday, Feb. 12. Buzzfeed points out that, though Clearview AI has stated in a federal court that it will “avoid transacting with non-governmental customers anywhere,” the patent filing describes several facial recognition applications for the private sector, as well as for law enforcement.

“In many instances, it may be desirable for an individual to know more about a person that they meet, such as through business, dating, or other relationship,” the application says. “A strong need exists for an improved method and system to obtain information about a person.”

Other possible uses for Clearview AI’s technology, according to the patent, include the ability to “grant or deny access for a person, a facility, a venue, or a device.”

The technology could also be used to identify a “sex offender” or “homeless people”, or change the way law enforcement deals with specific situations by flagging whether someone at a scene has “a mental issue or handicap.”

Clearvie AI’s technology “presents a method for providing information about a subject (e.g., a person, an unknown person, a newly met person, a person with deficient memory, a criminal, an intoxicated person, a drug user, a homeless person),” the patent reads.

Signaling a possible use for dating apps, the patent also says the technology could be used to match faces, meaning people could potentially be matched using a wide database of psychological and face profiles.

Of course, a patent filing doesn’t necessarily mean any specific use case for Clearview AI’s software is in development — it could also mean the company is leaving its options open with a view to future developments.

Nevertheless, critics point to the ways the company’s technology could lead to a dystopian reality where the digital realm finally removes any semblance of privacy from the physical world.

Last year, a group of researchers from the University of Chicago’s Sand Lab even developed a tool that “cloaks” people’s social media images, so that they are not recognized by facial recognition software online. The fight for online privacy continues in the face of these new, powerful technologies.