AI Is Bringing the Dead Back to Life 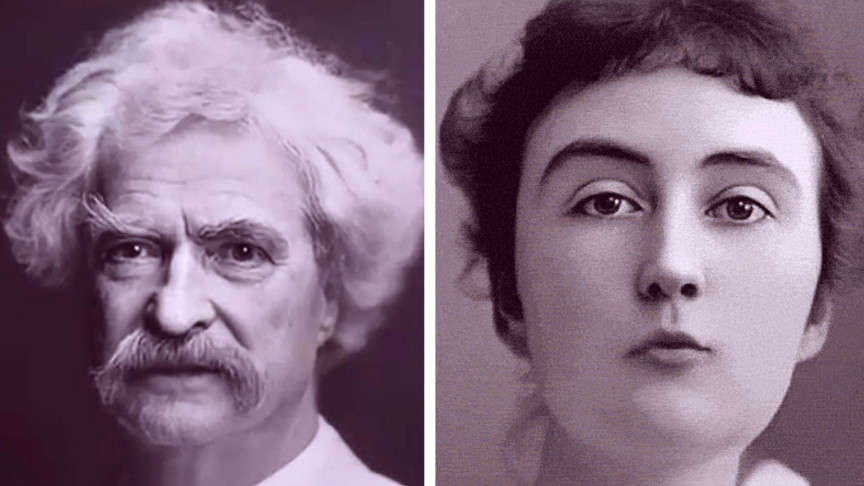 Since MyHeritage launched its Deep Nostalgia tool — which re-animates the dead with AI-driven technology — more than 72 million photo animations were created on the website. This many morbid remembrances happened despite only offering 10 different options.

However, the company just doubled this number of unique movements you can apply to photos of deceased ancestors, including blowing a kiss and dancing to a modern groove, according to a Monday blog post on its website.

Few would say a window into a life-like expression of long-deceased ancestors isn’t noteworthy — as even a single remaining photograph of a 19th-century relative. Powered via a deep learning algorithm created by D-ID, Deep Nostalgia provided many users with a second chance to have brief but intense emotional connections with a simulation of the loved one lost to time. Emphasis on brief, and artificial.

However, tears may be inevitable as the fakeness of algorithmic faces gained 10 novel options on Monday — some of which have heavy emotional gravity. Kisses, complex smiles, a nod of approval, and even a long stare of compassion are in store for those looking for an emotional rush of nostalgia for people they quite possibly never knew.

While it may appear MyHeritage has a monopoly on re-animating dead relatives for nostalgia, there are other, similar projects. In January, Microsoft patented technology for an AI chatbot designed to let users talk to simulations of deceased loved ones via a 3D digital recreation.

The new patent is called “Creating a conversational chatbot of a specific person,” and describes a system that integrates voice data, images, social media posts, and electronic messages to “create or modify a special index in the theme of the specific person’s personality.” The patent even goes so far as to suggest the forthcoming technology “may correspond to a past or present entity.”

Touted as an interactive living memorial, Microsoft’s forthcoming technology could make old voicemails of dead relatives go off-script, verbally turning the monologue to address you, directly. Uncanny doesn’t seem to do justice to such a hypothetical event. But General Manager of AI Programs at Microsoft Tim O’Brien said “there’s no plan for this,” according to a January tweet.

“But if I ever get a job writing for Black Mirror, I’ll know to go to the USPTO website for story ideas,” quipped O’Brien of the development on Twitter.

Other possible expressions or actions offered by MyHeritage’s Deep Nostalgia include two dance modes, a thankful look, a wink (which follows the kiss), “eyebrows,” and a sideways glance. But whether or not the new special animations are enough to tempt you, there’s a catch. According to the website, “[s]pecial animations are available exclusively to subscribers with a MyHeritage Complete plan.”

In other words, if you want a kiss and wink from a dead relative, you have to pay. We could call this a time travel tax, but considering that these new features — in addition to the initial ones from MyHeritage’s Deep Nostalgia — are merely a simulation of real people, the name won’t stick. But note well: as AI drivers become more advanced, some of us may see simulations of ourselves, our loved ones, and the universe show up in unexpected places. Hopefully not on a publicly viewable ad.