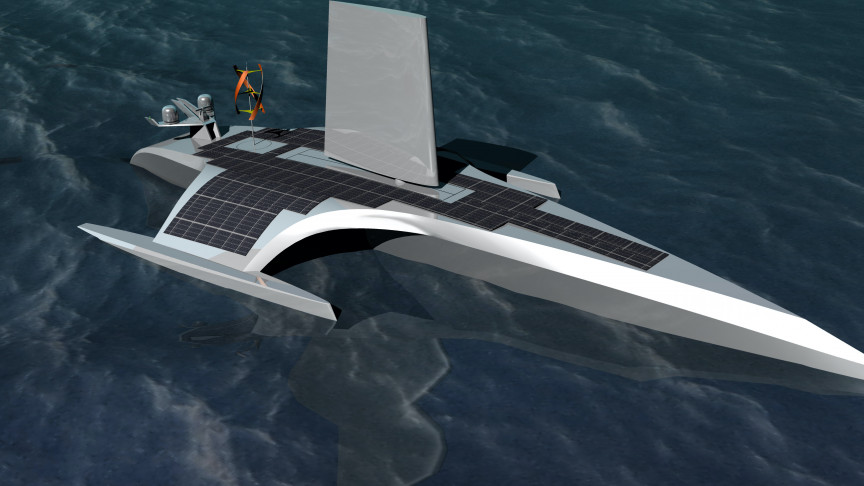 Isn’t it time for a ship to be run by an AI after all those AI-run smart devices? IBM and ProMare thought so.

The vessel called Mayflower Autonomous Ship (MAS) has already sailed off the coast of Plymouth, UK, for a six months period of trial. It will share a similar route with its namesake Mayflower, who had sailed across Atlantic 400 years ago.

MAS will take on different missions to collect data from the ocean whether it be collecting samples or making some cleaning down there. Issues such as global warming and marine mammal conservation will be better tackled throughout the long journey.

The ability to sense, think, and make decisions by itself is just a few of its many striking feats. And that’s where IBM took over the background with its advanced computing systems and automation software. Red Hat Open Source software also contributes to some technical aspects as well.

It might not be a coincidence that they created a live portal called “mass400” paying tribute to the old Mayflower completed its mission in 1620. The portal will be available for anyone who wants to practice ocean exploration and accompany MAS on her long journey.

After the trial period ends, the AI captain will navigate the smart ship to cross the Atlantic in 2021.

“Able to scan the horizon for possible hazards, make informed decisions and change its course based on a fusion of live data, the Mayflower Autonomous Ship has more in common with a modern bank than its 17th-century namesake,” said Andy Stanford-Clark, Chief Technology Officer, IBM UK & Ireland.

MAS will not be physically all alone, though. The portal will feature a stowaway octopus robot named Artie. Thanks to him, the accompaniers of the smart ship will be kept updated throughout the journey. The users might even help Artie collect surgical masks, cigarette butts, and many other kinds of trash polluting the deep waters. Now that’s what we call interactive!

“Protecting the ocean depends on our ability to engage the public in important matters affecting its health,” said Fredrik Soreide, Scientific Director of the Mayflower Autonomous Ship Project and Board Member of ProMare.

“This MAS400 portal is designed to do exactly that and tell people where the ship is, what speed it’s traveling at, what conditions it’s operating in, and what science we are conducting,” he added.