A US Navy Attack Submarine Sustained Damage After an Underwater Collision 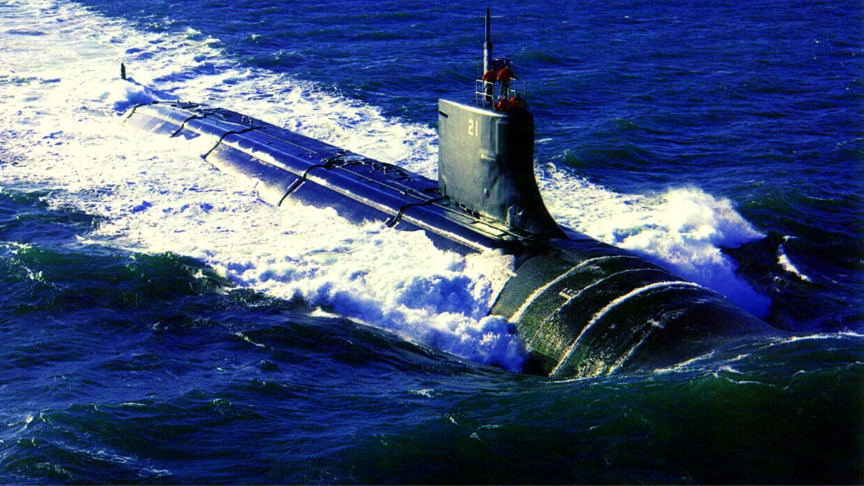 A U.S. Navy fast-attack nuclear submarine struck an object while submerged in the Indo-Pacific earlier in October, according to an official Thursday statement from the service.

While underwater collisions can and have resulted in casualties for submariners, none that were life-threatening were associated with this incident.

US Navy submarine collided with an object in Indo-Pacific region

“The submarine remains in a safe and stable condition,” read the release from the U.S. Navy’s website. “USS Connecticut’s nuclear propulsion plant and spaces were not affected and remain fully operational. The extent of damage to the remainder of the submarine is being assessed. The U.S. Navy has not requested assistance. The incident will be investigated.” The incident happened on Oct. 2, but the service hasn’t said where the submarine experienced the collision, except that it was located somewhere in the Indo-Pacific region. The Navy also didn’t say with what it collided.

At the time of the Navy release, the Connecticut was already on its way to a port in the U.S. 7th Fleet area of military management, which includes both the Western Pacific Ocean and a substantial area of the Indian Ocean, in addition to multiple smaller bodies of water contained within. The headquarters for the U.S. 7th Fleet is in Japan. “The Seawolf-class fast-attack submarine USS Connecticut (SSN 22) struck an object while submerged on the afternoon of Oct. 2, while operating in international waters in the Indo-Pacific region,” read the Navy’s release. “The safety of the crew remains the Navy’s stop priority. There are no life-threatening injuries.”

The Navy said that the Connecticut had left its homeport, the Naval Base Kitsap-Bremerton in Washington State, for duties in the Pacific. The seawolf-class boat made at least two port visits in Japan, one in July and another, the following month. Submarine collisions aren’t overwhelmingly rare. In February of this year, a Japanese submarine, the Soryu, impacted a cargo ship while surfacing in the Pacific Ocean. In 2016, the U.K. Royal Navy’s Astute class of nuclear attack submarine, called the HMS Ambush, slammed into a commercial tanker near the coast of Gibraltar. The United States Navy has plenty of collisions under its belt. In 2005, the USS San Francisco smashed into an underwater seamount, inflicting serious damage on its bow. And these are just the examples where nobody died.

The Connecticut and its sister-ships, the USS Seawolf and USS Jimmy Carter are renowned for their capacity to cruise in an ultraquiet mode for long periods beneath the bitter ice of the Arctic. They are extremely active in intelligence operations, among other vital mission duties. But since there are few Seawolf-class submarines, and the boats are highly sophisticated pieces of espionage technology, the Navy may soon face a hefty repair bill to mend the damage to the Connecticut. There are likely no spare hulls lying around for the Navy to use in repairs, which means any serious structural damage sustained in the incident could also take a good deal of time to repair.

This is developing news about a U.S. Navy submarine collision, and we will update as further developments surface.