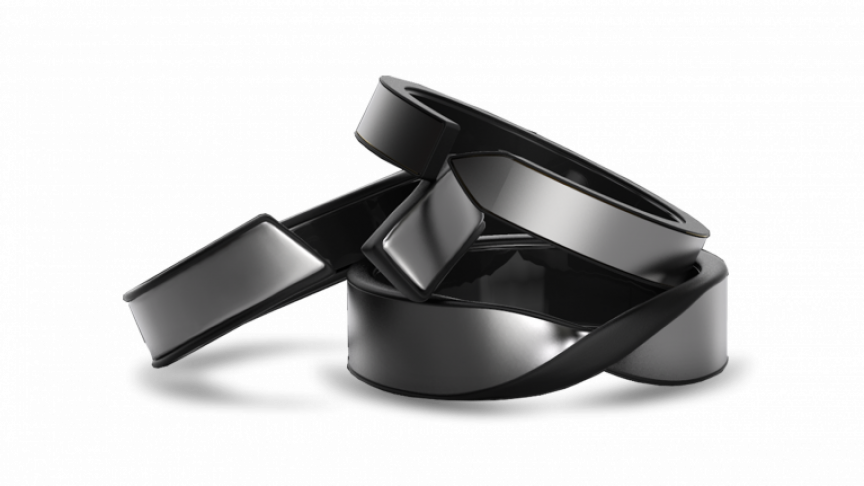 CES 2022 is packed with wearable tech companies that are betting that consumers want to continuously track their health metrics, 24/7.

That’s one reason that competition in the smart ring space is heating up. Movano introduced its flagship product — the Movano Ring — earlier this week in Las Vegas. What remains unclear is how much it will cost. If the price point, which is expected to be announced later this year, is substantially less than the Oura Ring, the new company could become an extremely attractive option for health enthusiasts looking to buy their first smart ring. The Oura Ring costs nearly $400 and requires a subscription ($6 per month) to use all its features.

The Movano ring tracks users’ health along a wide range of parameters, including sleep, heart rate, heart rate variability, activity, respiration, temperature, and blood oxygen. The company says its product is different from other wearable health trackers because it helps users — and their doctors — make sense of the data. “It gives you insight so you can make connections between cause and effect,” the company says. Their marketing materials make the implicit promise that a Movano Ring can improve a user’s quality of life by showing how a user’s choices affect their health down the road. For example, the device can purportedly “tell you why you slept the way you did, and that your resting heart rate’s higher after a few glasses of wine.”

Industry analyst David Pring-Mill says the market for smart rings may be primed for a company like Movano to make a huge splash. “Smart ring pioneer” Motiv paved the way, and competitor “Ōura has done the scientific validation to show that… smart ring-measured heart rate variability [can be] very closely correlated with measurements obtained by medical-grade EKG,” he told Interesting Engineering.

It’s one thing to measure biosignals and show the results in nice graphs. It’s quite another to create a medical-grade device that’s stylish enough for everyday wear and approved by the FDA. That’s apparently what Movano is trying to do. CEO John Mastrototaro told The Verge that his company aims to eventually make products that the agency designates as Class II devices, which would put them in the same regulatory category as wheelchairs and home pregnancy tests, according to the agency. He says that functionalities in the future will include non-invasive glucose monitoring and blood pressure tracking.

Pring-Mill points out that a technology showing the effect of consumer choices could force users to confront uncomfortable truths about the foods that are available — and that they enjoy. He points out that up to 80% of food sold in grocery stores contains refined sugar. That means that a continuous blood glucose monitor would show a spike after a user ate, well, most foods that are currently available. He asks, “even with this health data, how many users will be able to resist all of that temptation and make lifestyle changes?”