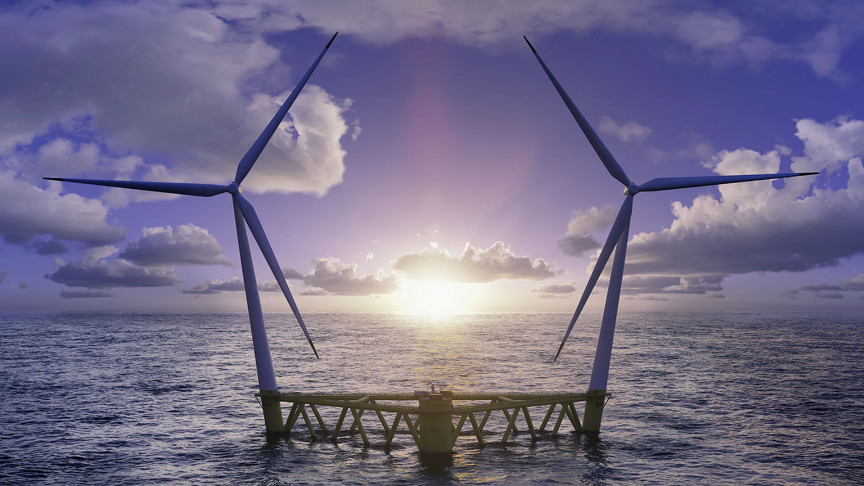 The new venture, imaginatively called AvenHexicon, will now begin to look for suitable sites for building wind farms. It will also seek planning permits from Italian authorities, where the wind farms are applicable. Under the venture, Hexicon will license its patented technology for use in projects and, where relevant, third parties.

The new wind farms will, as previously mentioned, primarily consist of Hexicon’s floating platforms with tilted towers. The venture will also encourage other developers to make use of the technology where possible.

“An important part of our business model is to enter new and promising markets as early as possible and to establish both our project development skills and technology together with local partners,” explained Hecixon CEO Marcus Thor.

“We have found a perfect partner in Avapa Energy, and with AvenHexicon we are looking forward to supporting Italy in its expansion of fossil-free electricity production,” he added.

Since Italy is one of the main recipients of the European Union’s so-called “Green Deal”, it has initiated the regulatory changes needed to develop offshore wind power.

The choice of floating wind farms is a great choice for locations like the waters off Italy as they are particularly deep in places. Fixed offshore alternatives are not really practical due to the need for greater subsea anchoring.

Alberto Dalla Rosa, Partner at Avapa Energy, said, “Floating wind power with its advanced low-impact technology will play a material role in the Italian energy transition process, and we are happy to collaborate with Hexicon to develop floating wind parks in Italian waters.”

“Italy has 55 offshore wind farm projects of which none [are] currently operating, none where construction has progressed enough to connect the turbines and generate electricity, one [is] in the build phase, and one [is] either consented or [has] applied for consent,” reports 4COffshore.