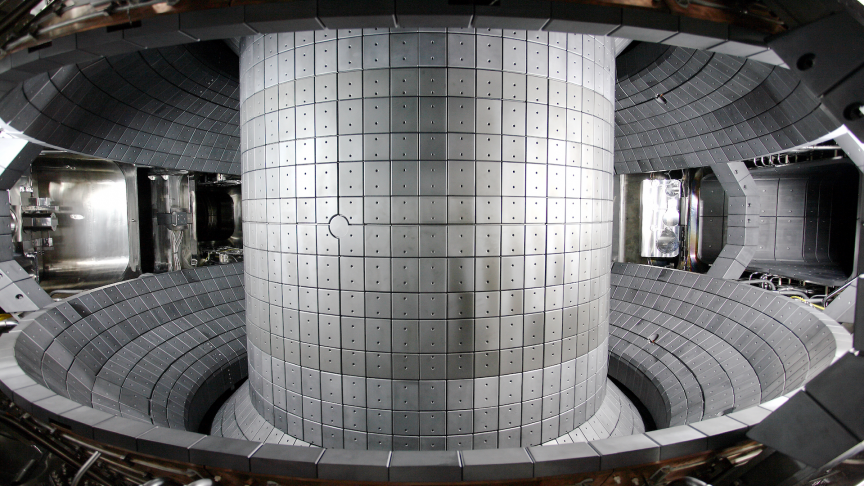 The Korea Institute of Fusion Energy has set a new record by running at one million degrees and maintaining super-hot plasma for 30 seconds, beating its own previous record by 10 seconds, a report by New Atlas reveals.

The tokamak reactor used for the record run is the Korea Superconducting Tokamak Advanced Research (KSTAR), which is also known as South Korea’s artificial sun.

Nuclear fusion utilizes the same reaction the Sun and other stars use to produce practically limitless amounts of energy. On Earth, scientists are developing the process via nuclear fusion reactors, called tokamaks, that use powerful magnets to control and stabilize plasma that’s burning at millions of degrees. By doing this, they allow atoms to slam together to form a heavier nucleus. In theory, this will release vast amounts of sustainable energy, helping the world to reduce its reliance on fossil fuels and turn the tide on the worst effects of climate change.

Construction on the KSTAR device was completed in 2007, and since that time, it has made important steps towards providing net fusion energy. Last December, it set a world record by maintaining plasma at ~180 million °F (100 million °C) for 20 seconds. Now, the Korea Institute of Fusion Energy has outdone itself by extending that time and beating its own world record by 10 seconds, for a total time of 30 seconds.

The team at the institute said the record was achieved thanks to optimizations to the tokamak’s heating system as well as to the magnetic field conditions in the machine. Next, the team aims to beat its own record several times over by 2026, by maintaining plasma for 300 seconds. To achieve this, they will have to upgrade their reactor to allow control of those massive temperatures for longer periods.

A series of advances in nuclear fusion technology are paving the way for limitless sustainable energy. In May, for example, the UK Atomic Authority announced that it had developed the world’s first tokamak exhaust system, which would help to greatly reduce temperatures in the devices, allowing them to run for longer periods. A Bill Gates-backed MIT startup Commonwealth Fusion Systems, meanwhile, recently revealed the results of successful tests on an incredibly powerful and power-efficient magnet for its fusion tokamak experiment, called SPARC.