A Small Convenience That Changed Everything 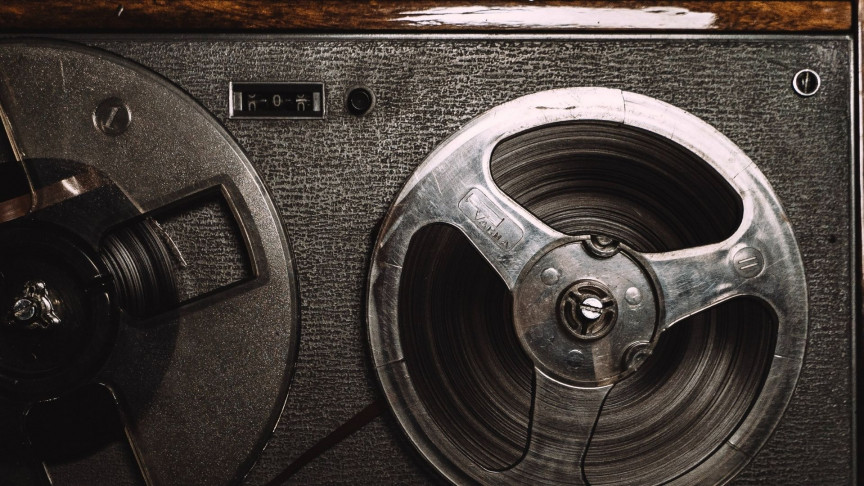 “Please leave your message after the beep”— sounds familiar? Why wouldn’t it be? After all, the answering machine is the precursor to the voicemail service — one of the most-used but least-discussed innovations of the 20th century. The use of voicemail is very common among landline and cellphone users, and even today, many small and large businesses around the globe trust a form of voicemail to conveniently communicate with their customers.

With the advent of smartphones, texting gained popularity over voicemail. Despite this, voicemail is still used by billions of people. Over the years, it has evolved into versions such as voice messaging, Google Voice, etc, which are more compatible with today’s internet generation and new trends in the world of communication.

In 1935, Swiss inventor Willy Müller successfully created the first automatic answering machine — although this invention had portability issues because of its three-foot height and complex structure. In the years that followed, the answering machine model developed by Müller underwent various changes. In 1949, Joseph Zimmerman and George W. Danner came up with the Electronic Secretary that turned out to be the first commercially successful answering machine.

Another successful answering machine was the Ansafone model of the Phonetel company. Ansafone was designed by a Japanese inventor, Dr. Kazuo Hashimoto, and launched in the US market in 1960.

By the 1970s the telephone answering machines had become small enough and affordable enough for home use, and they rapidly gained popularity in American households, even as the newly invented commercial voicemail systems were too expensive for anyone but large companies to be interested in buying. In the early 1980s, twenty hours of storage capacity cost around $180,000, but this had been reduced to $13,000 by 1992.

When did Voicemail become popular?

Voicemail systems brought a revolution in the field of digital voice recording. It was an advanced device that delivered better sound quality and more features than the old-fashioned answering machines, but due to its high cost, the voicemail system was way beyond the reach of the general public.

The playing field was leveled with the introduction of PC-based voice processing boards, first developed in 1982 by tech products manufacturer Dialogic Corporation. The new PC boards enabled computer developers to install voicemail software on desktop computers. This development significantly brought down the cost of voicemail systems and they soon took the communication industry by storm.

Apart from big corporations, voicemail was now being used by small businesses and common households. It was a user-friendly, secure, multi-functional recording system that offered great convenience to the callers.

One study revealed that by 2004, 78% of Americans had voicemail. It completely replaced the traditional answering machines in the late 1990s and became the new digital answering system of the early 21st century.

Difference between answering machine and voicemail

Both voicemail and answering machines allow users to record voice messages but there are numerous differences between the two:

Some cool facts related to voicemail

Anyone who grew up in the 1980s and 90s likely remembers how voicemail was considered an essential service in American households.

While the old voicemail systems have become obsolete and the landline-based voicemail service is not much used anymore, voicemail has not lost its relevance. Voice-messaging continues today in popular applications such as Whatsapp, Facebook, Skype, etc.